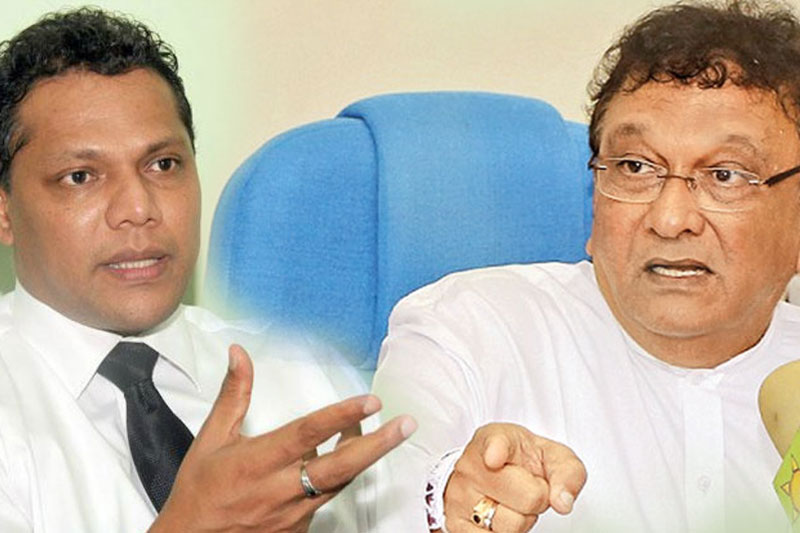 Minister of Public Enterprise, Kandyan Heritage and Kandy Development and Leader of the House of Parliament, Lakshman Kiriella has dismissed the claim by Sri Lanka Freedom Party (SLFP) General Secretary, MP Dayasiri Jayasekara that appearing before the Parliamentary Select Committee (PSC) probing the Easter Sunday attacks would be sub judice.

“No it is not sub judice because the Government has not filed any cases yet with regard to the April 21 incident,” Kiriella said.

He explained that there are only some Fundamental Rights cases that have been filed.

“Those are private cases filed by private individuals. Those are not covered by Standing Orders. The Government or the CID or the Police have not filed cases in this regard against anyone so far. So it is not sub judice,” the Minister claimed.

“So there is plenty of evidence to show that this Select Committee is valid and they can proceed. If Dayasiri Jayasekara does not come he can be dealt with,” Kiriella added.