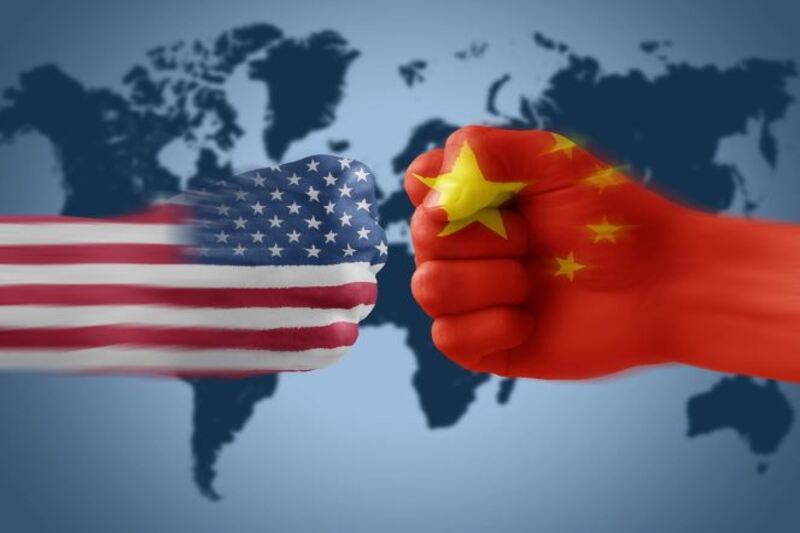 The Chinese embassy in Colombo has rebuked the U.S. Ambassador's recent remarks on China over Sri Lanka's debt restructuring process.

In a recent interview with a UK television program on Sri Lanka’s debt issue, U.S. Ambassador Julie Chung blamed China as a “spoiler” to the island nation's negotiation with the International Monetary Fund (IMF).

In a statement today (17), the embassy noted that it hypocrisy at its finest for (their) US colleague to play the blame game instead of a self-examination. It further stated:

“China, China, China!”, our US colleague starts chanting this infamous mantra and blaming China as a “spoiler” to the island’s negotiation with the IMF during her recent interview with a UK television program on Sri Lanka’s debt issue.

Before her baseless accusing and lecturing, our US colleague should have at least asked herself: Who is the single largest shareholder of the IMF with a veto power over major policy decisions? Who is keeping printing US dollar, with more than $3 trillion in 2020 alone? Who are those private creditors owning 40% of Sri Lanka’s total external debt stock with the highest interest rates? Who sued Sri Lanka in its federal court immediately after the island’s default?

The public may also like to know how the US have walked the talk to help the Sri Lankan people when they have already received 10000 MT of rice, 9000 Liters of diesel, 5 billion LKR of medicines and 3 million fabric meters of school uniform materials gifted by China?

They may also question what are the political pre-conditions of US aid, while being assured by China’s “No strings attached” commitment and practice.

Isn’t it hypocrisy at its finest for our US colleague to play the blame game instead of a self-examination? After all, why didn’t the US take decisive actions in the IMF for a more comfortable solution for Sri Lanka or extend grant to the island with the rocket amount of US dollars they print every year, instead of sowing discord between China and Sri Lanka?

Both Chinese and Sri Lankan people are wise enough to judge without any foreign lecturing who is the spoiler of our development."