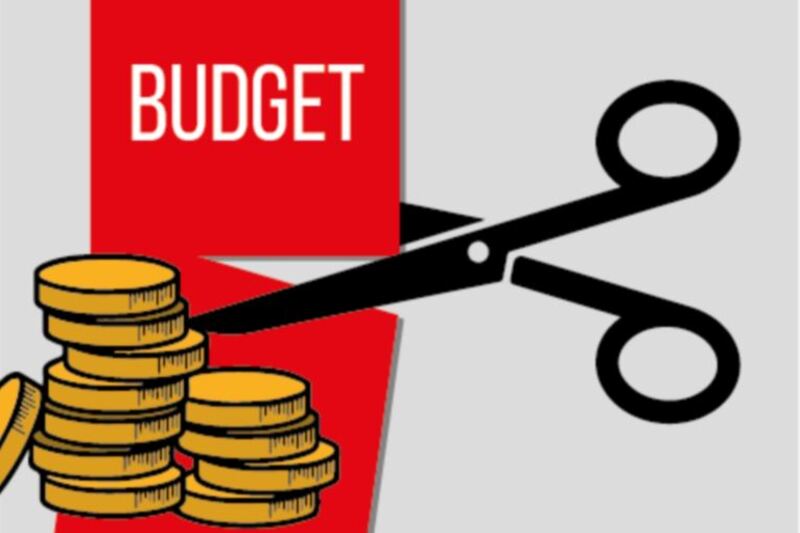 President Ranil Wickremesinghe has informed the Cabinet that all ministries will have to cut 5 percent of the money allocated in this year’s budget, Cabinet spokesperson Bandula Gunawardena said.

Addressing a media briefing at the Department of Government Information yesterday (10), Minister Gunawardena said that during the weekly Cabinet meeting, President Wickremesinghe had informed them that funds allocated in the budget will have to be slashed as the Treasury is facing a severe financial crisis that is worse than what was projected this year.

Minister Gunawardena observed that the government revenues that may be earned through taxes within the first few months of 2023 is greatly reduced due to the economic crisis the country experienced in 2022.

He also said that a serious problem has arisen regarding the payment of government employees’ salaries in January and February and mentioned that the Samurdhi allowance due in January may be delayed for a week or two.