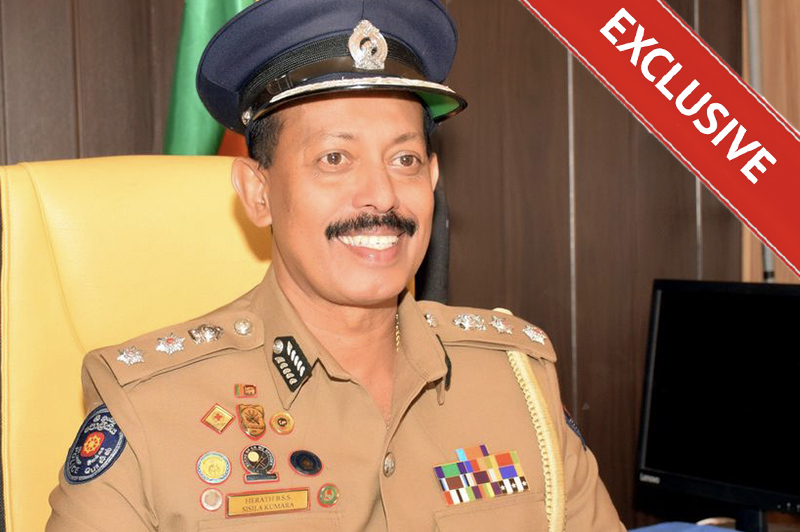 In a covert operation carried out by the Police Special Task Force (STF) last night (8), Senior Superintendent of Police (SSP) in charge of Monaragala, Sisira Kumara Herath, was arrested along with 15 kgs of cannabis and equipement suspected to be used in treasure hunting activities.

The STF officers, acting on a tip-off that a treasure-hunting racket had been operating in the Monaragala area for the past few days, had been on the lookout for suspects.

Accordingly, when the STF officers were attempting to inspect a suspicious jeep, the SSP and a woman inside the vehicle had objected to searching their vehicle.

Subsequently, during the inspection of the SSP’s quarters, 15 kilos of cannabis and treasure hunting equipment were found concealed in the ceiling.

Furthermore, six youths from Moratuwa hired by the SSP to treasure hunt were also found at the SSP’s residence.

The Police Media Division stated that 350 cannabis plants and a metal detector (scanner) which were found in his possession have also been taken into custody.

The SSP is alleged to have close links with a powerful politician in the area and sources at the Police headquarters say that several politicians have been trying to exert pressure on them to prevent his arrest.