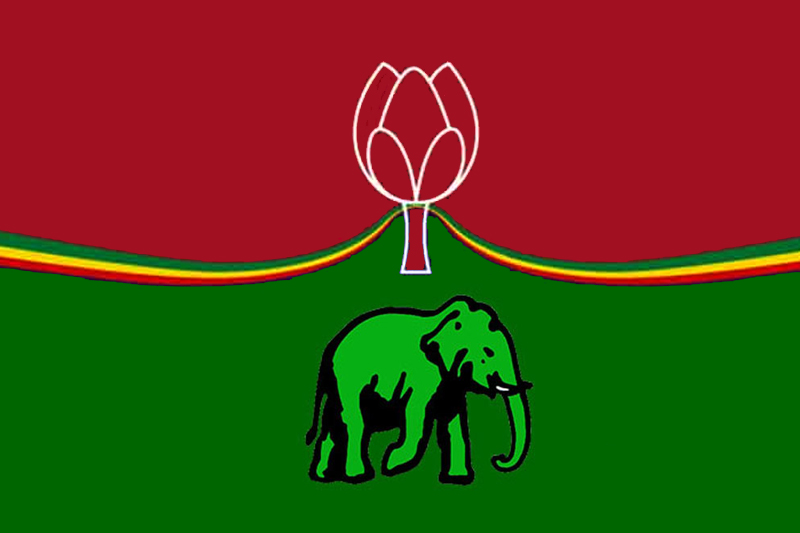 The Sri Lanka Podujana Peramuna (SLPP) will contest the upcoming local government polls on its own for a majority of the LG bodies, said its general secretary Sagara Kariyawasam.

He said for certain LG bodies only, SLPP candidates will contest under the symbols of other parties.

What is important at an election is winning it easily, he said, adding that his party would be on the path to victory.

The SLPP is capable of securing a vast majority of the LG bodies by contesting under an alliance comprising its affiliates, Kariyawasam said.

Views have been exchanged so far with the UNP only, although a decision is yet to be taken to ally with that party, he said.

Six interview boards will be involved in the process at Sirikotha, he said at a media briefing.

Answering a question, he said an alliance with the SLPP was yet to be decided, although members of that party, SLFP and many other parties have inquired if they could receive nominations from the UNP.