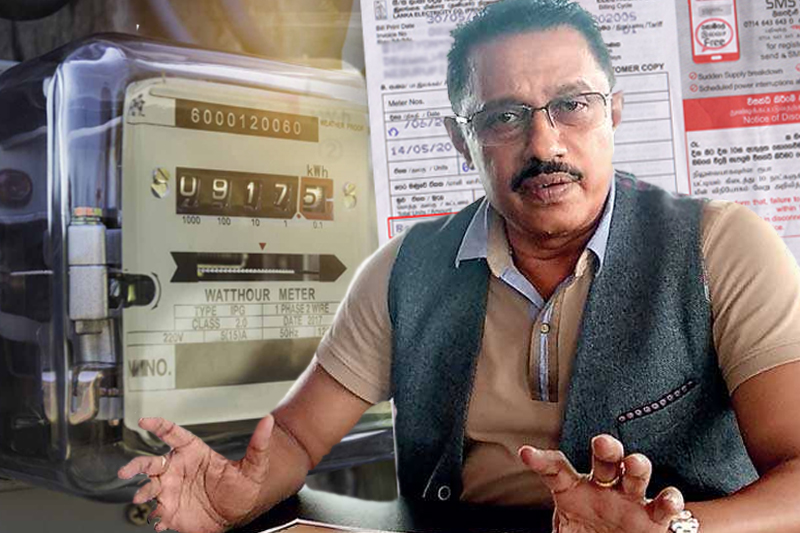 Ministers are planning to propose a hike by distorting the electricity act, he charged during a media briefing in Colombo yesterday (01).

Ratnayake said he would consider only if a proposal came from the CEB, but insisted that there was no need to raise charges at this moment.

At its meeting today, the cabinet is due to discuss a hike, with power minister Kanchana Wijesekara saying the price revision from this month as per a CEB recommendation intends to ensure an uninterrupted supply this year.

General manager of the CEB Rohan Seneviratne has said the between 60 per cent and 65 pc increase would raise the per unit price from Rs. 29.14 to Rs. 48.42.