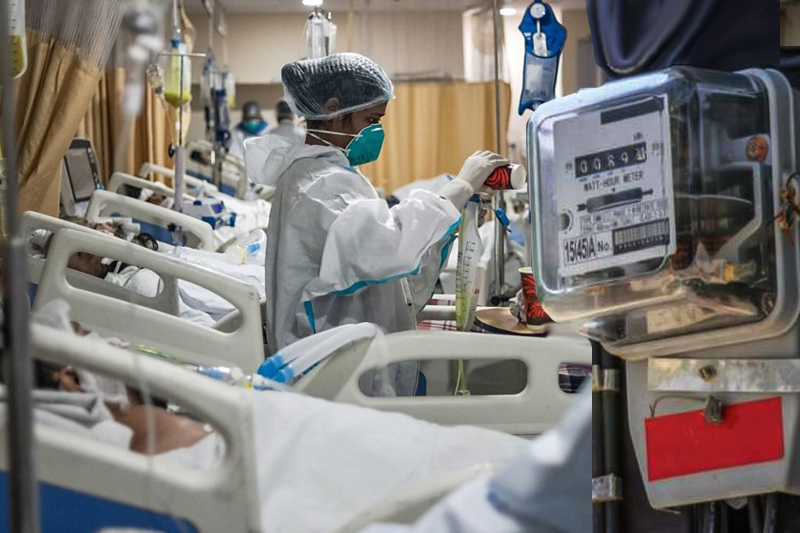 A medical doctor has explained a risk to the health of the public from an increase in electricity tariffs next year.

The excessive hike has been planned while offering concessions only to places of religious worship.

Power minister Kanchana Wijesekara justified the move by saying that if not, other options should be followed, such as raising taxes, money printing and extended power cuts.

He also said that solar panels will be provided to religious places under an Indian credit line. 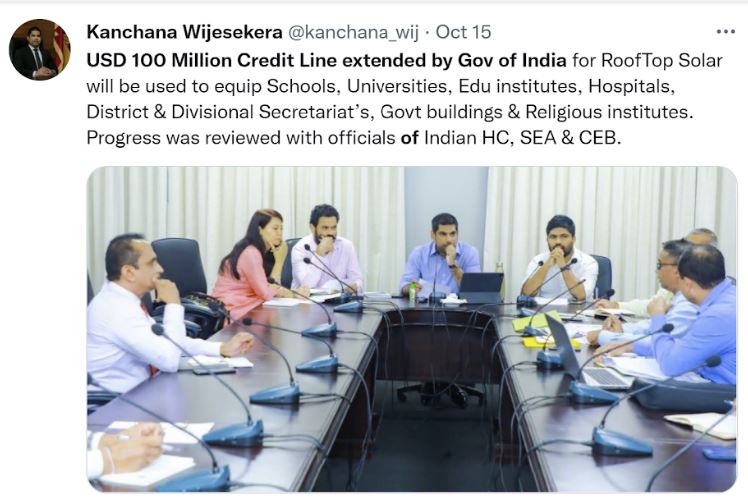 Reacting to an imminent increase in the electricity bill, Dr. Amal Sanjeewa of the association of doctors for health and civil rights said hospitals, pharmacies, supermarkets etc. already economize on their air-conditioners, refrigerators and freezers.

The result is that mainly vaccines and antibiotics that depend on a certain temperature for quality maintenance cannot cure patients who will also suffer side-effects and allergies.

Dr. Sanjeewa was speaking to the media in Colombo on December 28, on the very day the power minister discussed raising the tariffs with trade unions.

In a message on twitter on the following day, minister Wijesekara did not elaborate on what transpired at the meeting.

In October, he said USD 100 million granted by India would be used to provide solar panels to religious places, schools, universities, hospitals and other state institutions.

Only religious places will get price exemptions when they receive a five kilowatt solar panel each within the next three months.

Dr. Sajeewa urged the minister to extend the concession to state and private sector health institutions as well in order to run their services.

The doctor had got a suspension by the Health Ministry in September after he revealed the nutritional status of children in low income families in Suriyawewa.

Minister Wijesekara said the tariff increase only to cover the generation cost will be discussed at the cabinet meeting on January 02.