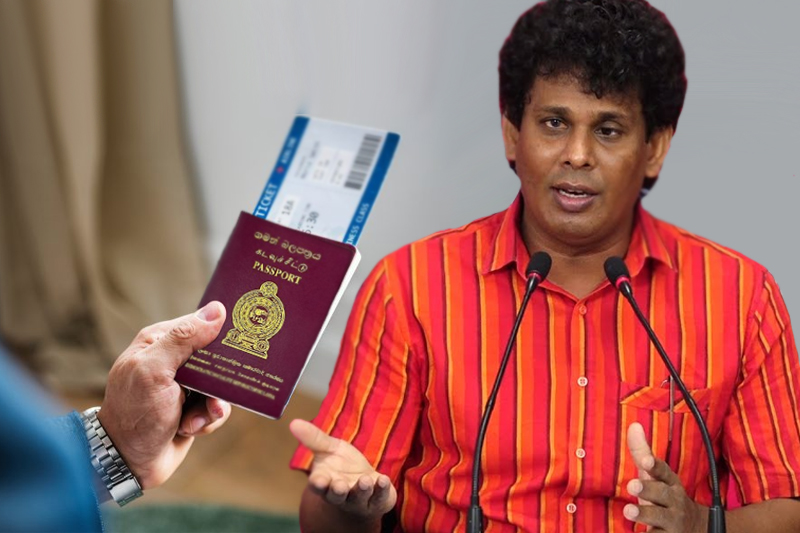 The convener of Voice Against Corruption has told ‘Mawbima’ that around 40 persons have already been sent to Brazil, Korea and Japan by the racketeers.

Each had to pay between Rs. three million and Rs. 4.5 million and fake identity cards prepared to claim they were holding government positions, said Samarasinghe.

He said he would reveal details in due course.