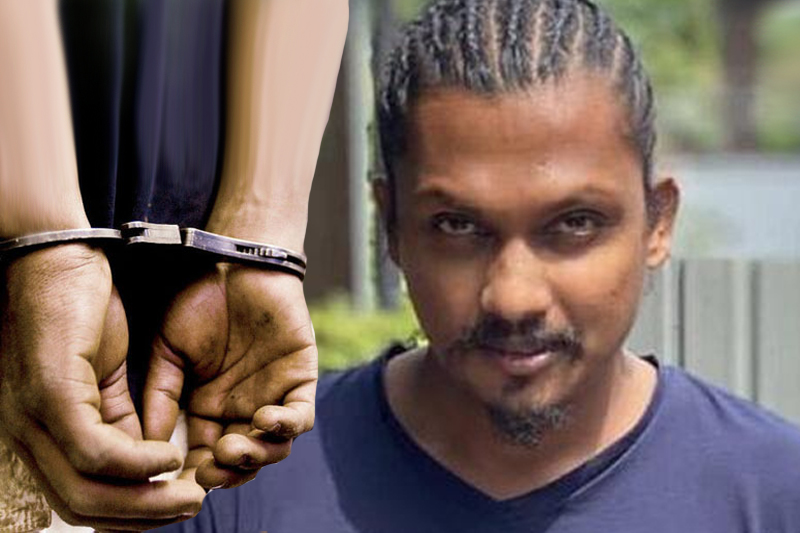 A suspect has been arrested in connection with the attack on social media activist Dilan Senanayake.

Two men attacked him with a sharp weapon at his home at Pagoda Road in Nugegoda on December 14.

He received in-house treatment for an injured shoulder and leg for several days at Kalubowila Hospital.

The alleged assailant in custody has confessed to having attacked Senanayake as an act of revenge.

According to him, he had been with a girl at the Galle Face protest site during anti-government protests, when a group including Senanayake had teased her and then he had assaulted him.

The suspect said he had gone to his home and avenged him.

However, Senanayake has denied having teased a girl or attacked someone as claimed. 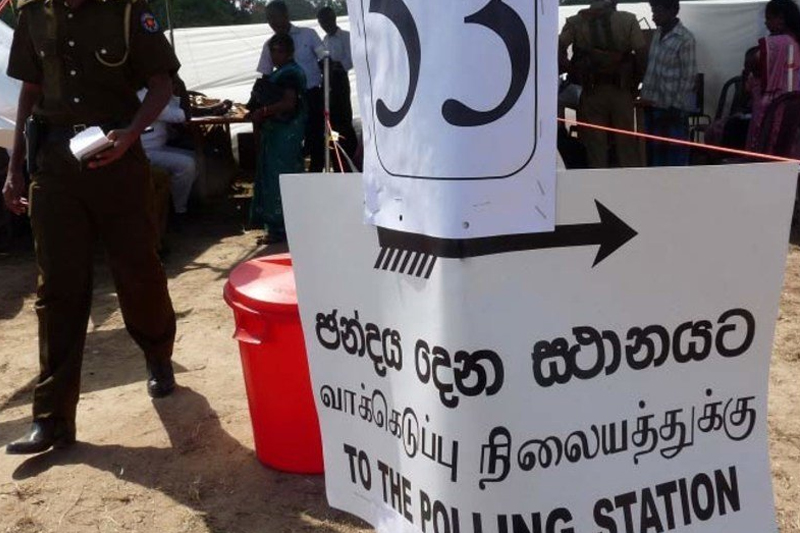 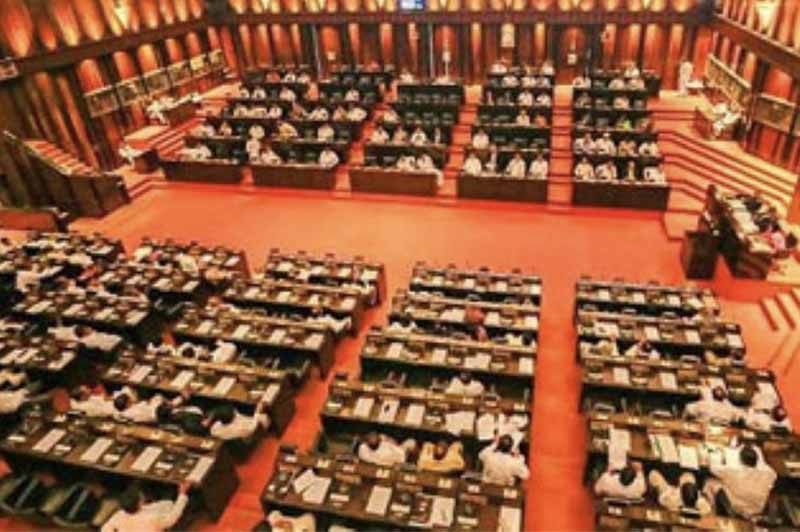 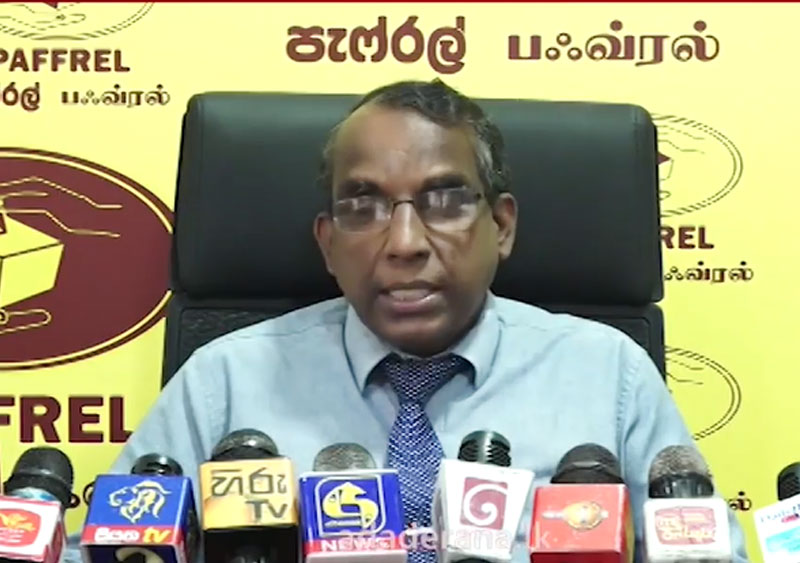 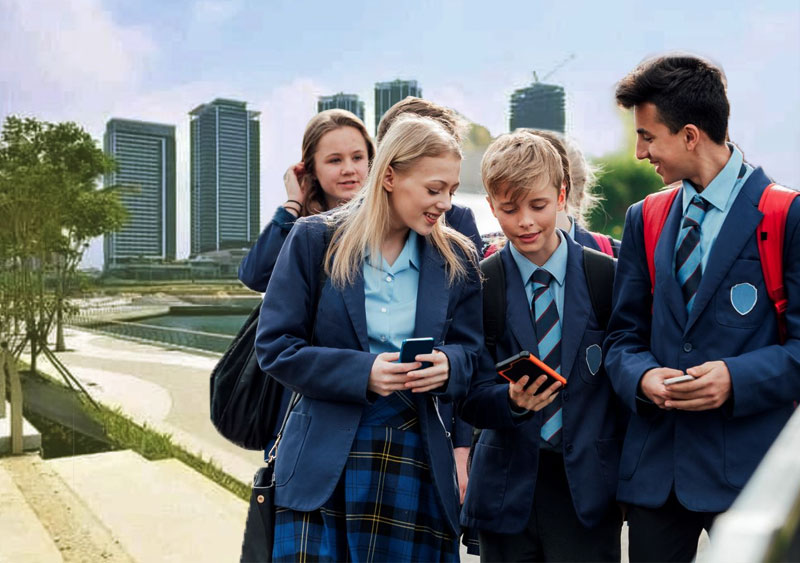 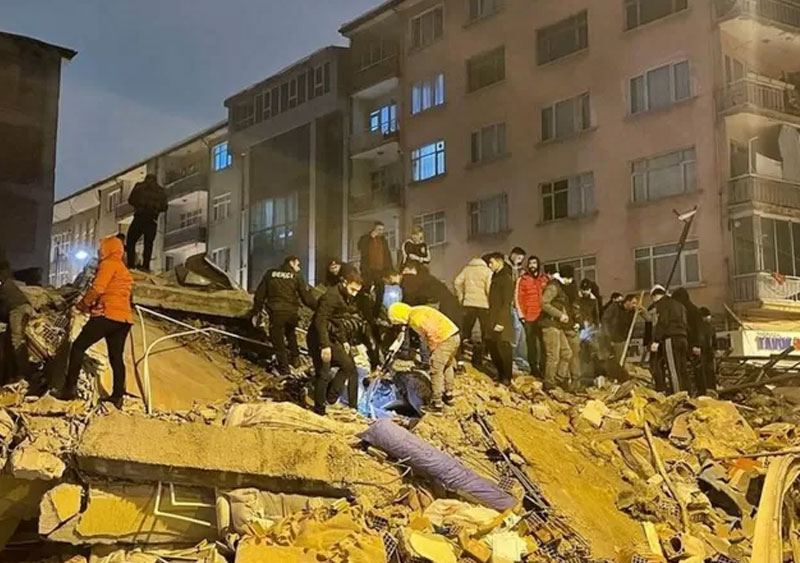