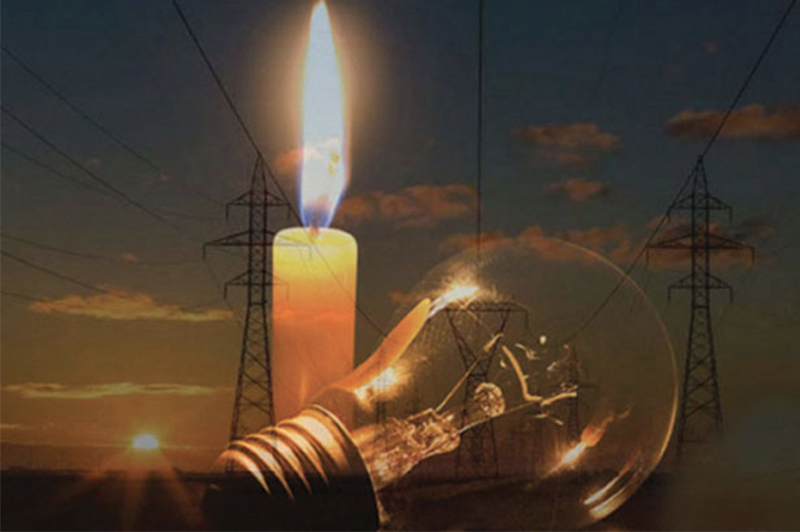 The Norochcholai power plant is having nearly 72,000 metric tons of coal that is sufficient only until January 08 for its two generators presently in operation, says its management.

A third generator remains closed since December 22 to economize on the available stock.

Failure to obtain coal within the next few days could lead to a complete halt of the power plant’s operations.

The condition of the Puttalam seas allows for the unloading of shipments only between September and April, during which coal for the entire year should be acquired and unloaded.

However, only five ships out of 20 already tendered have been unloaded so far this year, with a sixth expected in the first week of next month.

According to experts, the remainder of the season allows for the unloading of 25 shipments only, as one shipment needs five days to unload.

Given this situation, they warn that the worst power cut in the country’s history is becoming imminent.