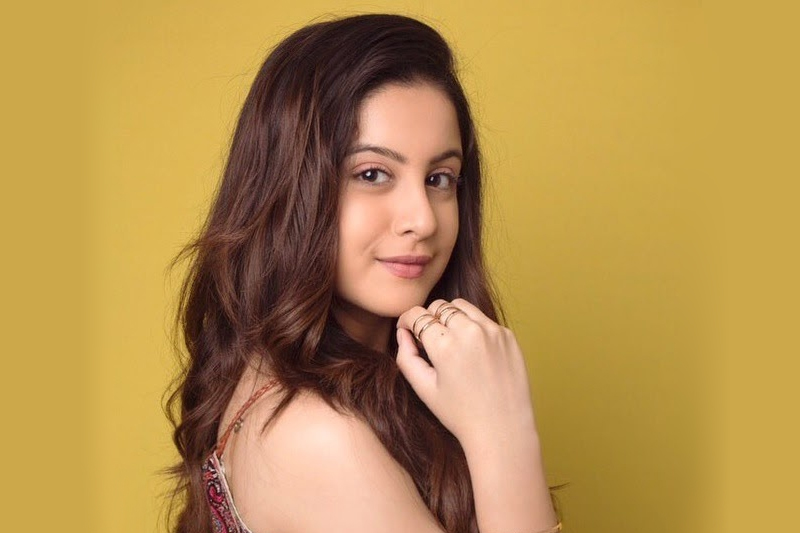 Tunisha Sharma, an Indian television actor, died today (25) allegedly by suicide on the set of a serial in Vasai in Maharashtra's Palghar district.

Her co-actor, Sheezan Mohammed Khan, has been arrested for abetting the suicide, NDTV reports.

The 20-year-old went to the washroom on the set and did not return for a long time.

When the door was broken down, she was found hanging inside.

People on the set took the actor to a hospital, where she was declared dead.

"Tunisha Sharma used to work as an actress in a TV show. Tunisha Sharma and Sheezan Khan had a love affair. They had a breakup 15 days ago after which she died by suicide on the sets of her show," Assistant Commissioner of Police Chandrakant Jadhav said during a press conference. 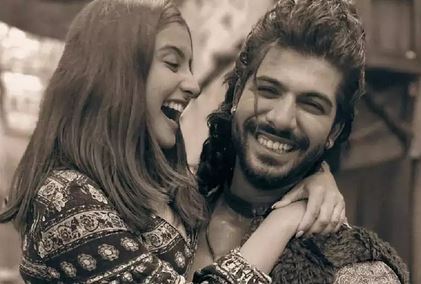 The actor and her co-star, who's been booked on her mother's complaint, played main roles in the show 'Ali Baba: Dastaan-E-Kabul', at the sets of which she was found hanging.

Tunisha Sharma got into acting as a child actor in the Sony TV show 'Maharana Pratap', where she played the role of Chand Kanwar. 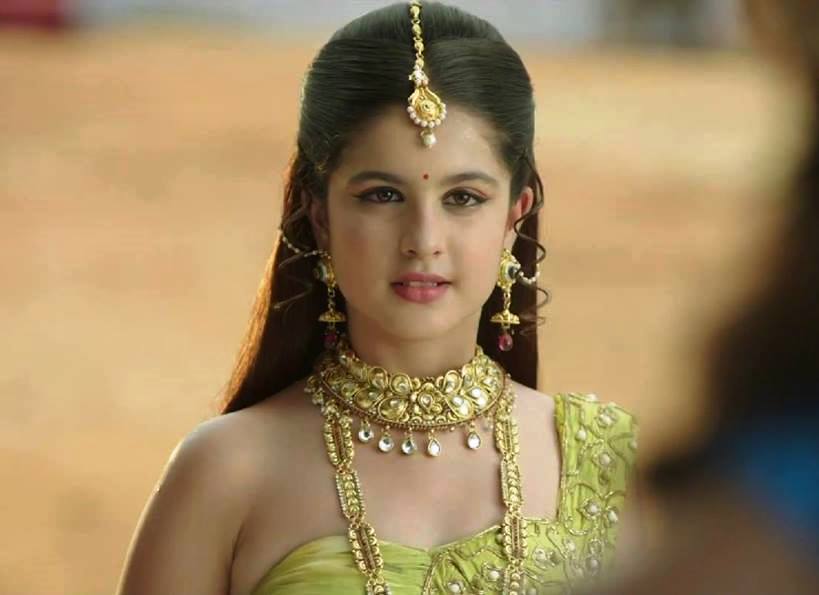 Since then, she featured in several shows and Bollywood movies, most prominently playing childhood roles of Katrina Kaif's characters.

Tunisha Sharma was active on Instagram hours before her death.

She posted a photo from the shoot set, and captioned it "Those who are driven by their Passion Doesn't stop." 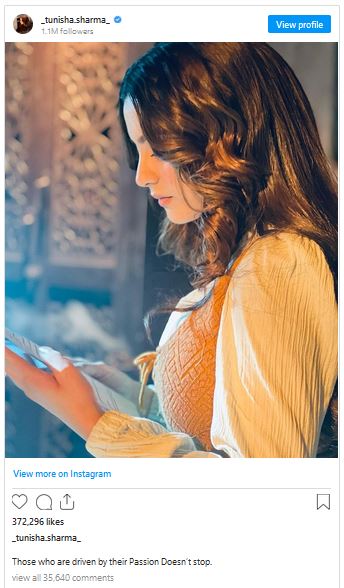 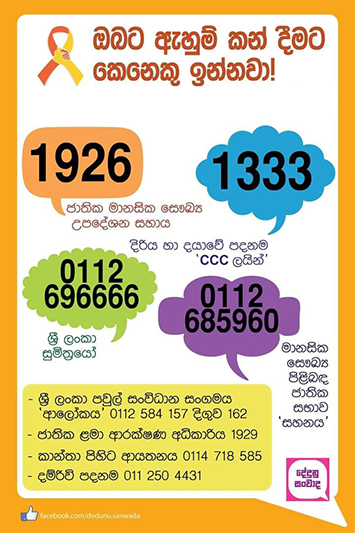