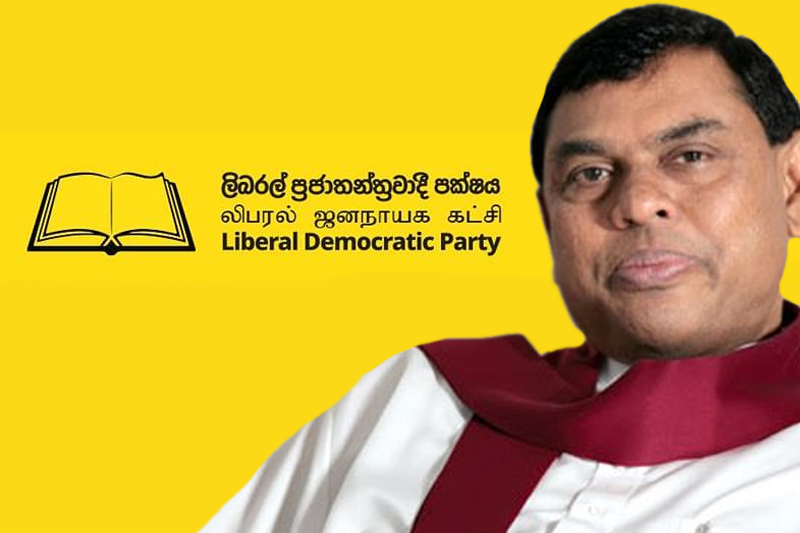 The Liberal Democratic Movement (LDM) has expelled the Liberal Party from its alliance.

The most immediate reason given is that it is being funded by a businessman accused of filling 100 acres of the Muthurajawela reserve.

Several environmental groups have opposed the destruction to the reserve that has widely been highlighted by Sirasa TV.

He had purchased the Liberal Party and appointed his lawyer Amal Randeniya as its general secretary.

Perera’s relatives and cronies too, have received positions in the party, but their appointments are yet to be officially intimated to the Elections Secretariat.

Founded by Dr. Chanaka Amaratunga in 1987, the Liberal Party had Prof. Rajiva Wijesinghe as its leader after him.

Perera had bought the party from its incumbent leader Kamal Nissanka.

The Liberal Democratic Movement comprises around 30 parties and groups and has journalist Rasika Jayakody as its convener.