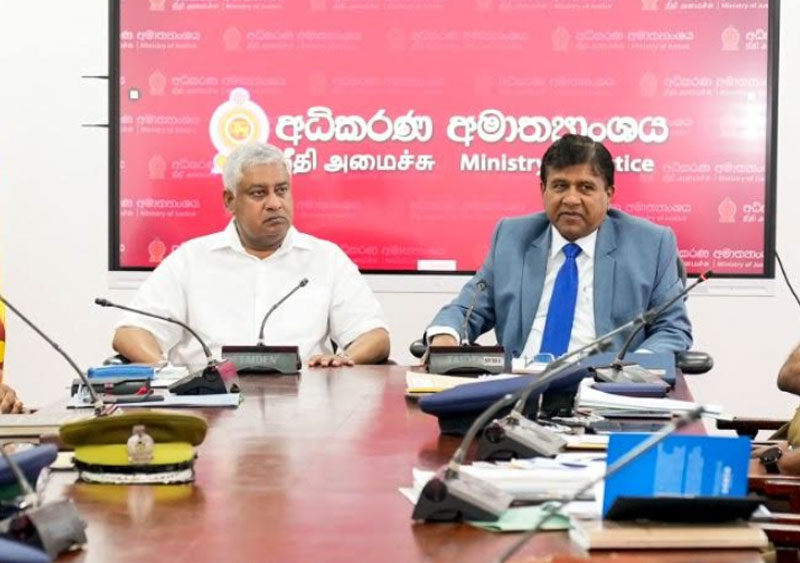 A meeting took place today (23) to identify and rectify shortcomings in the Police Ordinance to suit the times.

A new act is to be formulated as per recommendations by three committees appointed by the Police Department as well as a draft prepared in 2017.

President Ranil Wickremesinghe has ordered the expeditious amendment of the ordinance, the need of which has been highlighted since 2010.