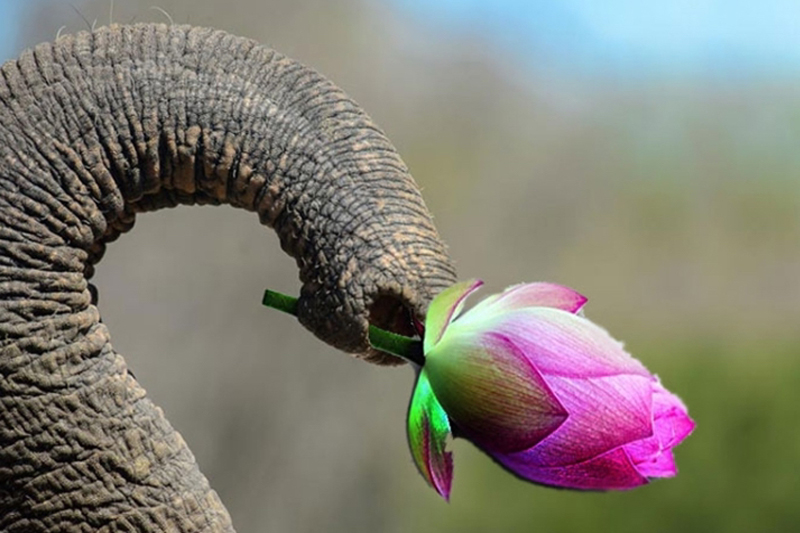 The SLPP and the UNP will form an alliance to contest the upcoming local government election, said cabinet spokesman Bandula Gunawardena.

The appointment of nomination boards under the alliance is under way, he told the media today (20). 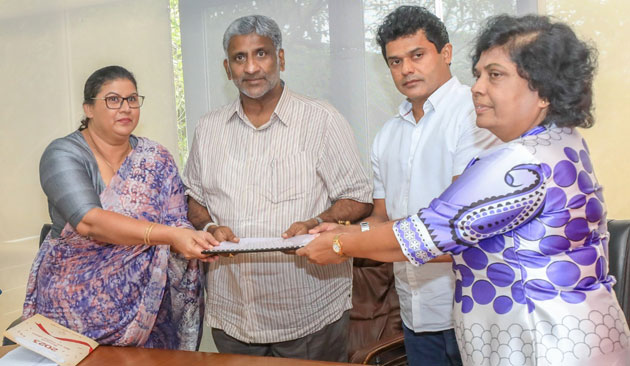 Meanwhile, a SLPP committee in Gampaha has recommended contesting the LG polls under an alliance also consisting of the UNP and other supporting parties.

The committee sought the random opinion of party members in 19 LG bodies in the district and met in the past two days to prepare the report.