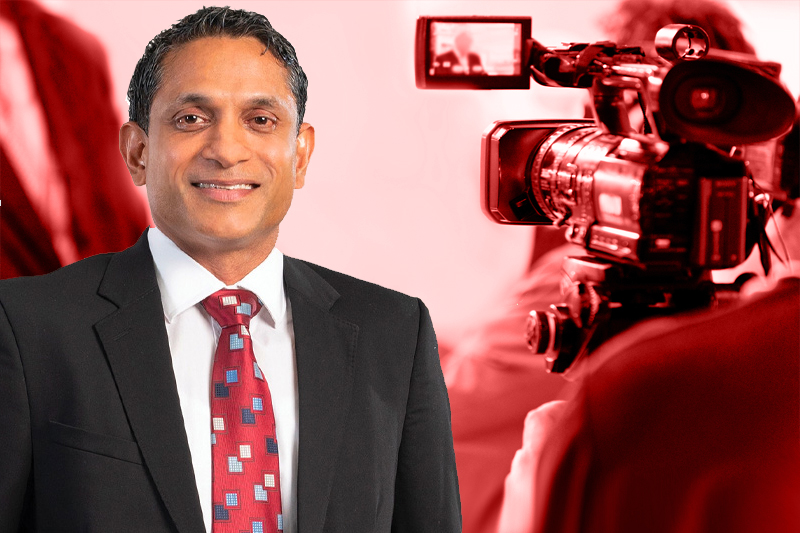 Police are suspecting an attempt by certain media to mislead investigations into the killing of leading businessman Dinesh Schaffter.

Investigators are also paying attention to this possibility and the CID yesterday (18) questioned journalist Chamuditha Samarawickrema for more than two hours.

During the interrogation, Samarawickrama failed to support any of the claims that were made during an online channel interview with a former Air Force officer identified as Keerthi Ratnayake with regard to the murder.

Footage of more than 42 CCTV cameras stationed between Schaffter’s Flower Road home and Borella Cemetery, where he was found tied inside his car on December 15, have been examined.

So are his mobile phone and those belonging to several other persons.

Statements have been obtained from nearly 25 persons, including his wife, the person who found him and former cricket commentator Brian Thomas.

On December 15, Schaffter and his wife were due to leave for England, investigations have also revealed.