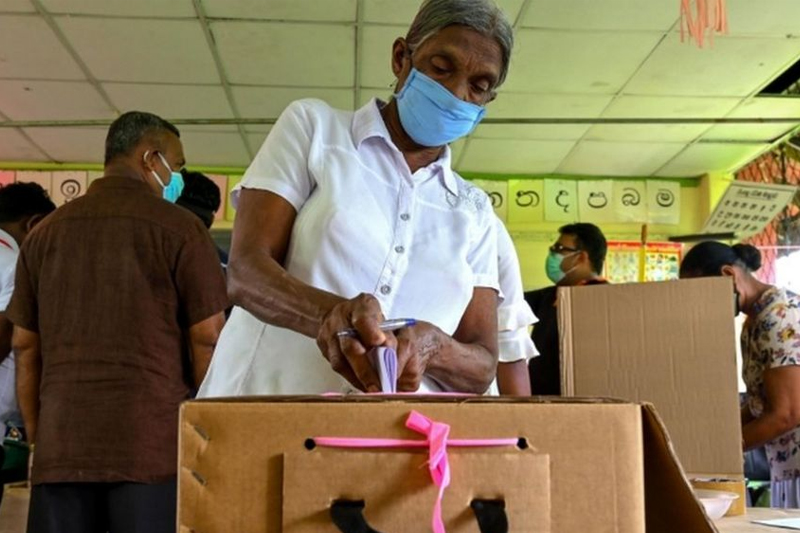 Spending money to hold the election will make it hard even to pay salaries of state sector workers for several months, the government has claimed.

The Elections Department is to request the Treasury for the money required for the LG polls.

A former top official of the Finance Ministry has told lankasara.com that allocating funds for an election would be a problem at a time when even day-to-day expenditure is met with difficulty.

The government is focusing on maintaining public life, said the official, adding that an election would pose financial as well as other issues to tackle, such as shortages of printing paper, electricity and fuel and security for politicians.

In the meantime, parties are preparing to face an election in the near future.

The SJB has vowed to take to the streets with the people if the LG polls are put off any further.

Last week, SLPP heads of 47 LG bodies met president Ranil Wickremesinghe last Wednesday and asked him to delay the election at least by some months.

The government cannot afford to spend on an election, they said, adding that they themselves are unable to find money for campaigning.

Responding, the president said a decision would be taken in consultation with relevant sectors while also giving consideration to the financial aspects.