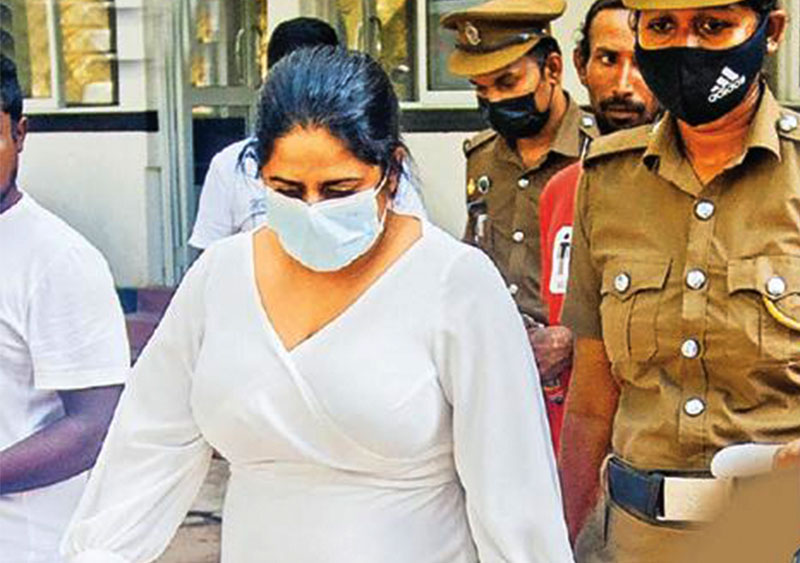 Produced before Colombo Fort magistrate Thilina Gamage today (16), she was enlarged on a Rs. 50,000 cash bail and two sureties of Rs. 01 million each.

Already imposed with a foreign travel ban, Priyamali was also ordered to report to the CID on the last Sunday of every month.

The businesswoman was told by the court to pay in lieu of the returned cheques she had given to her customers.

The Thico Group owner has previously been granted bail in eight other cases of financial fraud.