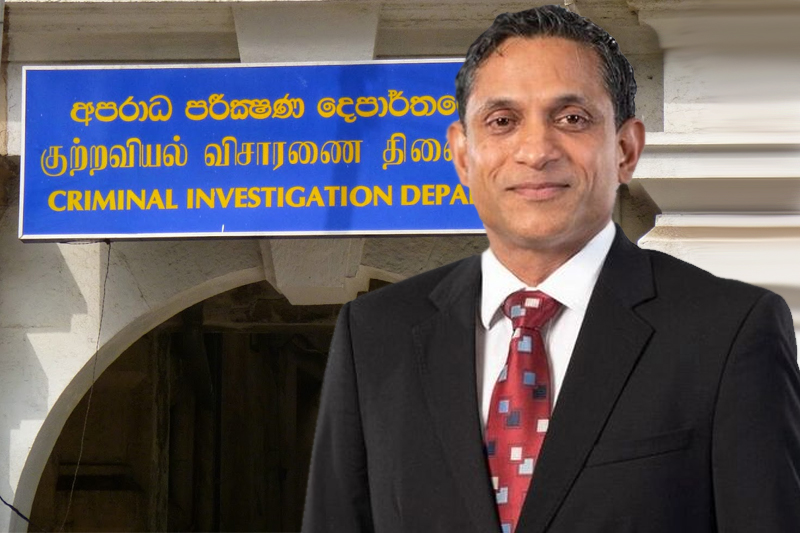 Police investigating the murder of Janashakthi Insurance chairman Dinesh Schaffter are looking for a former well-known English cricket commentator as the prime suspect.

A top CID official said the suspect had previously been arrested for not paying a Rs. 13.8 million loan obtained from the slain businessman.

It looks like a contract killing, said the official, adding that Schaffter had apparently been murdered inside his car at the Borella Cemetery.

The 51-year-old died last night (15) while receiving treatment at the ICU of Colombo National Hospital. 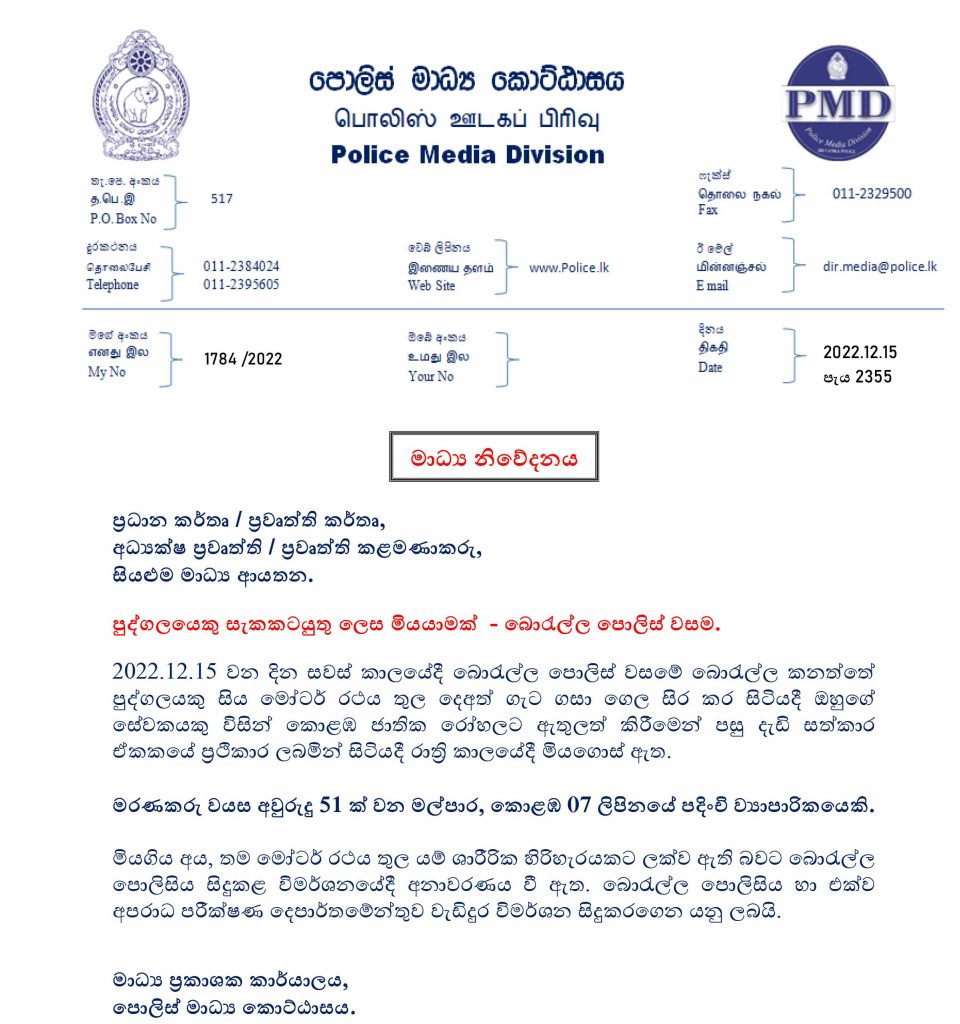