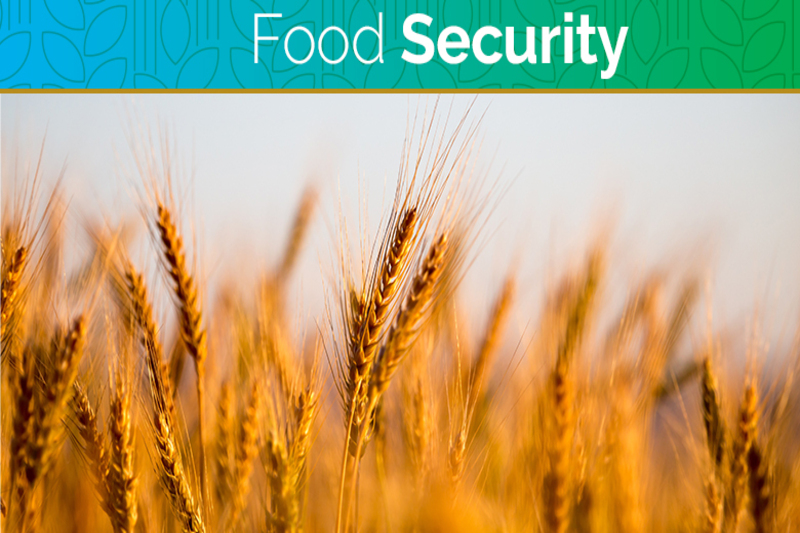 President Ranil Wickremesinghe said that new laws are expected to be introduced in the future to ensure food security.

He also said that plans are being made to present the related bills to parliament soon.

President Wickremesinghe said this while joining the discussion held today (13) at Temple Trees to brief the representatives of the Joint Mechanism Committee on Food Security and Nutrition.

The President also emphasized the need to obtain accurate data in establishing food security and the nutritional status of the people and stressed that there have been disparities in the data available at the national level and at the regional level which should be rectified immediately. 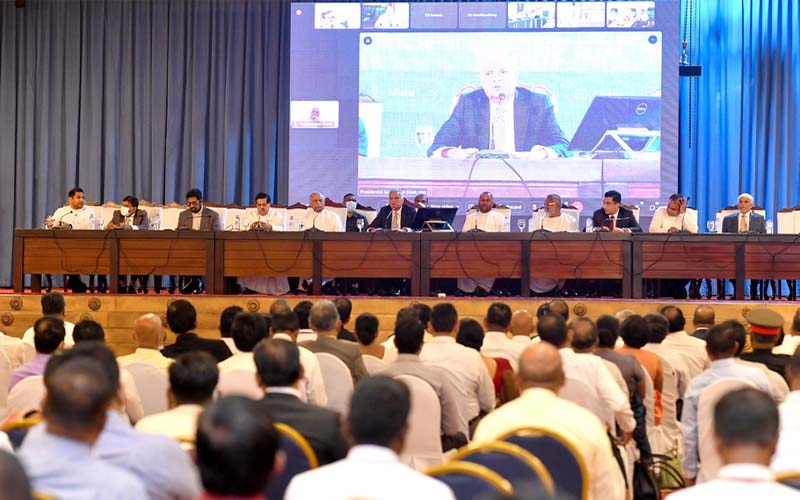 In order to make this program a success, the President stressed that the contribution of everyone from the national level to the divisional secretary and Grama Seva Niladhari officer level is necessary and pointed out that not only the public sector but the private sector too has a great role to play.

President Wickremesinghe added that a long-term program is needed to promote agriculture in the country, and the government has already focused on the agricultural modernization program.

Prime Minister Dinesh Gunawardena, expressing his views, said that the program initiated by the President is very important for national food security. Pointing out that foreign exchange can also be saved by ensuring food security in the country, the Prime Minister said that he expects to produce all the food items needed by the people within the country and will work to provide government support for it.

The Prime Minister also said that due to certain decisions taken in the past, there was some setback in the country’s agriculture sector, but added that the background needed to face the upcoming monsoon season has currently been built in the country.

Agriculture Minister Mahinda Amaraweera said that today’s farmers are strong enough to produce all the rice required for Sri Lanka’s consumption within the country, adding that they will provide all necessary facilities for it. 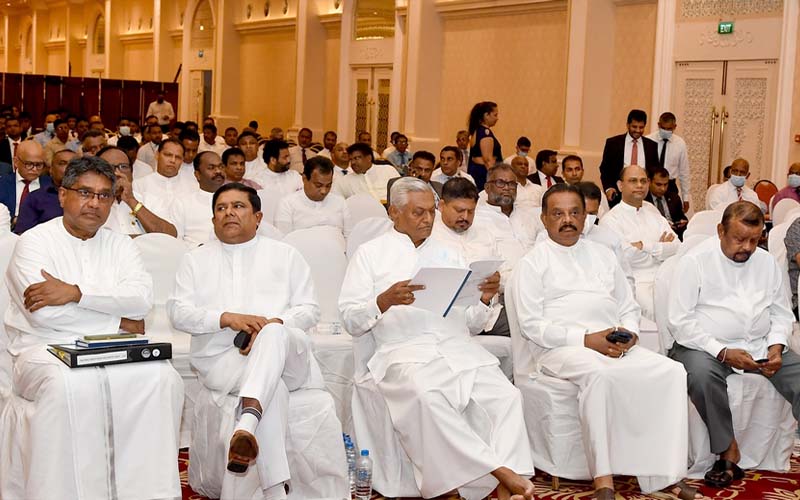 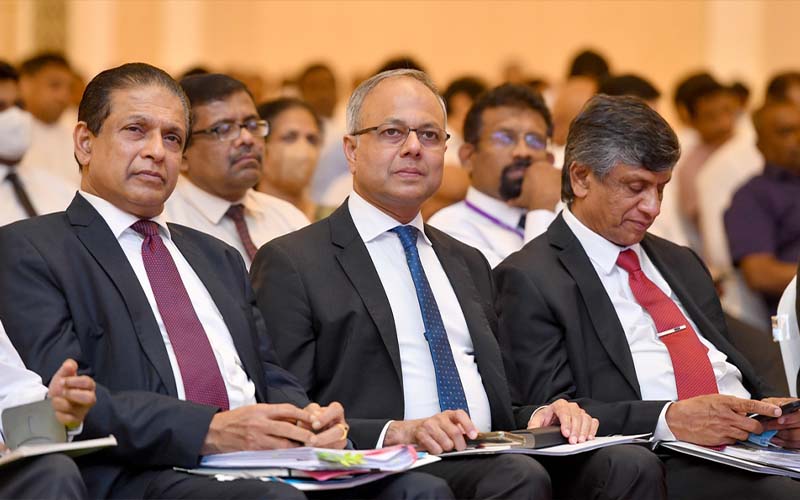 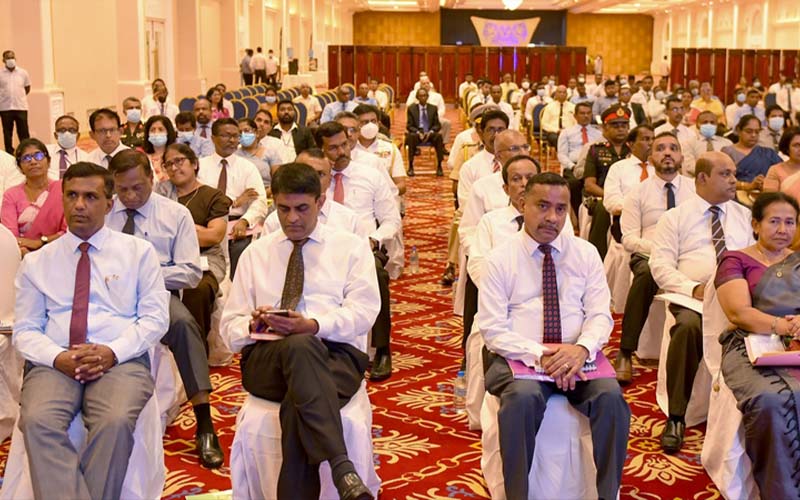