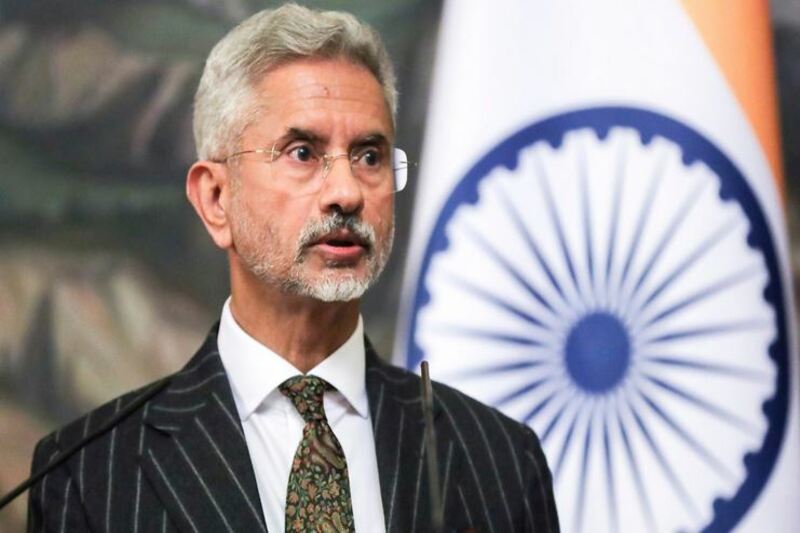 External Affairs Minister S Jaishankar on Wednesday (07) justified the government’s support to Sri Lanka, saying India would be shirking its responsibility if it did not step forward to support a crisis-hit neighbour.

The economic support that India offered to Sri Lanka during its worst post-independence economic crisis was for the entire country and not based on any communal approach, he said.

Replying to clarifications sought by MPs on his suo motu statement on foreign policy in Rajya Sabha, the minister said India absenting from a vote against Sri Lanka in the UN Human Rights Commission was in accordance with the long-standing position - which was also followed by previous governments - that it “is the most constructive way of addressing, advancing the interest of Tamil community in Sri Lanka.” “That continues to be our approach,” he said.

On the support to the island nation, he said, “We have given support to the entire Sri Lanka which also include the Tamil community.” “We have not taken the communal approach in giving support,” he said. “To have a neighbour in this kind of a serious economic situation, we would be shirking our responsibilities if we did not step forward at that moment and that is exactly what we have done.” On the concerns of some members about India’s stand on the Palestine issue, he said New Delhi supports a two-state solution.

“We want a two-state solution with the two states living peacefully side by side,” he said.