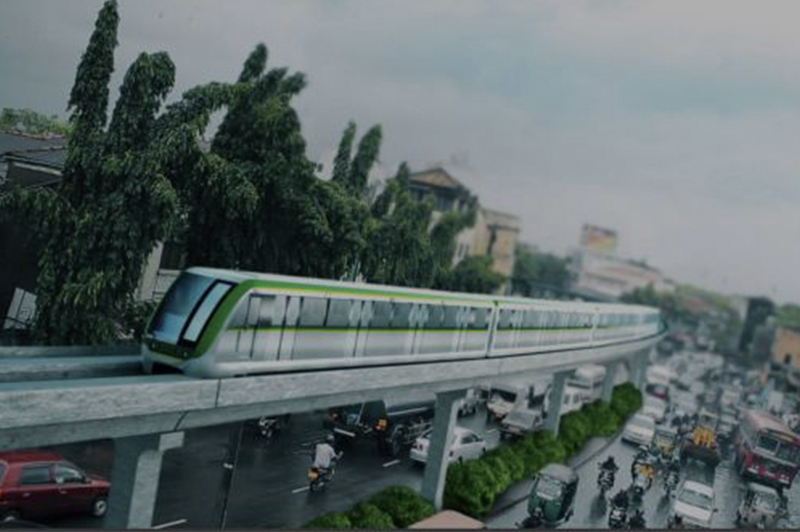 It was launched through Japanese loan assistance with the aim of reducing traffic congestion in Colombo.

The National Audit Office reveals that Rs. 5.978 billion spent on the project had gone waste.

Also, a Japanese consultancy company has demanded Rs. 5.16 billion, including the consultancy fees and its own losses.

If that demand it not met and the company seeks arbitration, Sri Lanka will have to make a much higher pay of full consultancy fee, compensation etc.

At the project’s commencement, Rs. 1.04 billion had been applied to the project as an advance payment fee and 50 percent of that amount was to be refunded after the project was fully completed.

The audit report notes that no acceptable reason has been given for canceling the project by the cabinet in September 2020.