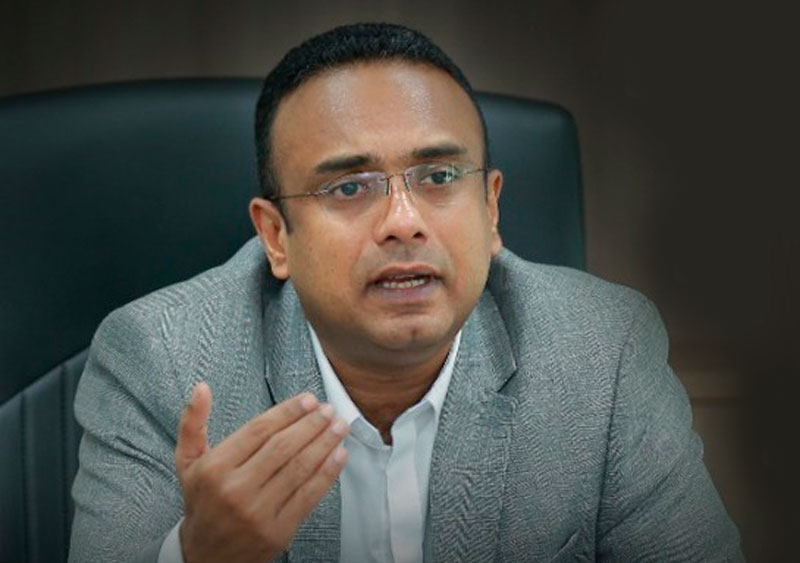 Labour minister Manusha Nanayakkara says he will implement a method to ensure the safety and service conditions of domestic servants in Sri Lanka.

The commissioner general of labour has been given instructions for its immediate implementation, Nanayakkara said.

At his ministry’s monthly review meeting, he ordered the formulation of a method similar to the one in force through the Bureau of Foreign Employment for domestic servants leaving for jobs abroad.

Nanayakkara added that the number of domestic servants in the country was much higher than the number of their Sri Lankan compatriots in foreign countries.