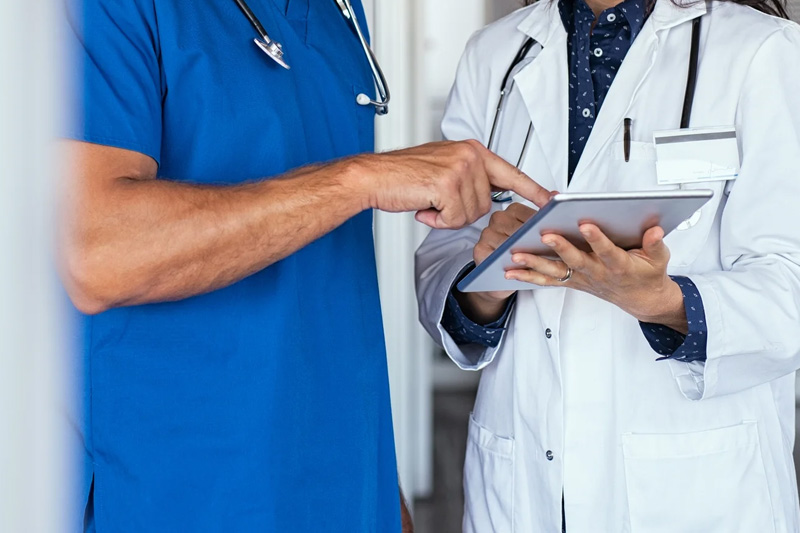 In a worsening brain drain among doctors, as many as 477 left for greener pastures in the first eight months of this year, said GMOA secretary Dr. Haritha Aluthge.

The loss of professionals in this manner could lead to serious problems for the country, he said at a media briefing on proposed tax revisions.

“The end result of this tax policy is the country going backwards. Attempts are being made only to prevent their leaving the country. Nothing is being done to rectify its causes,” Dr. Aluthge said.

Meanwhile, president Ranil Wickremesinghe asked parliament on November 29 to discuss and resolve medical and engineering students graduating at public expense and then leaving the country.

The state spends Rs. six million per medical student with the hope that he will stay and serve the country, he said.

Foreign countries that accept them benefit more than what they give Sri Lanka as assistance, the president claimed.