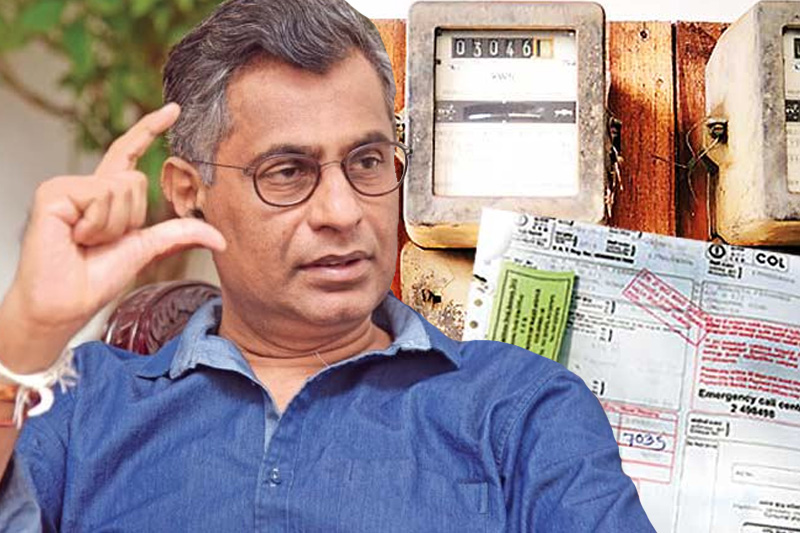 Certain media reports of permission being given to raise the electricity charges in two stages are incorrect, said MP Patali Champika Ranawaka.

The chairman of the National Council subcommittee on economic stabilization referred to a media statement attributed to it and issued by parliament’s communication department.

Ranawaka said no such approval was given by the subcommittee, but that it emerged at its meeting that the cabinet has approved a CEB request to raise the charges in two stages.

The subcommittee is not tasked with either deciding or approving the same, he said.