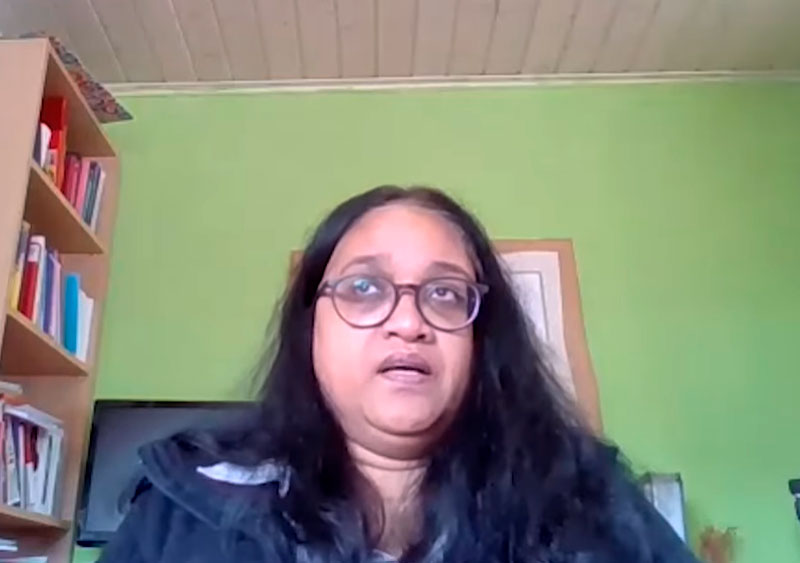 Speaking to ‘Sandeshaya by Saroj’, Tikiri Subashini said the statement attributed to the country’s first citizen was a very serious matter.

Answering a claim by Wickremesinghe’s supporters that he had not directly warned during his remarks of becoming a Hitler, she said it should be taken in the context of its entirety.

Subashini also condemned the president’s criticism of HR activists by referring to them as so-called ‘defenders’.

Both remarks point to the words of a dictator, which is very harmful to the country, she said.

Meanwhile, lawyer Nimalka Fernando said on facebook that it was unfair for society to brand Wickremesinghe a Hitler.

However, Fernando has come under fire by HR activists for keeping silent over serious human rights violations under president Wickremesinghe.