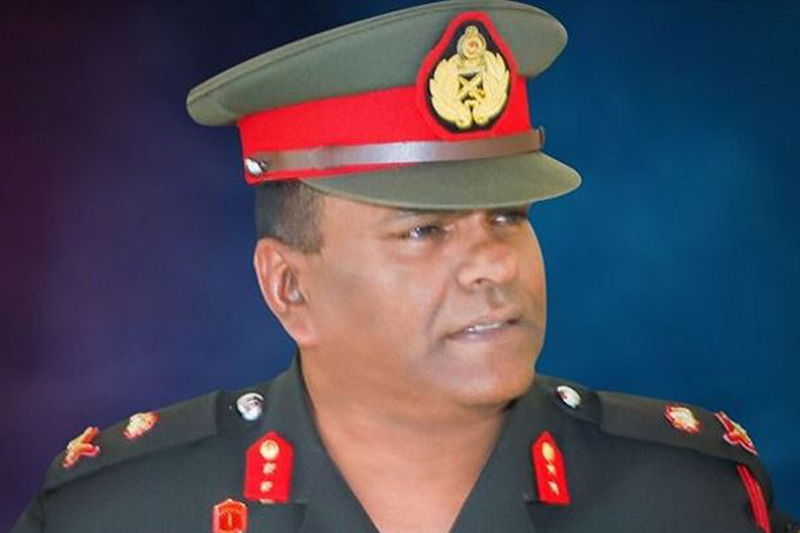 Major General Channa Weerasuriya has been appointed as the new chief of staff of the Army.

He received the letter of appointment from Army Commander Lt. Gen. Vikum Liyanage this afternoon (29).

Maj. Gen. Weerasuriya served as the commandant of the Volunteer Force before he took office as the deputy chief of staff in June 2022.

Born on 15 July 1968 in Colombo, he was educated at Mahanama College.

He joined the Army as an officer cadet in October 1986 and was commissioned as a second lieutenant of the Light Infantry.