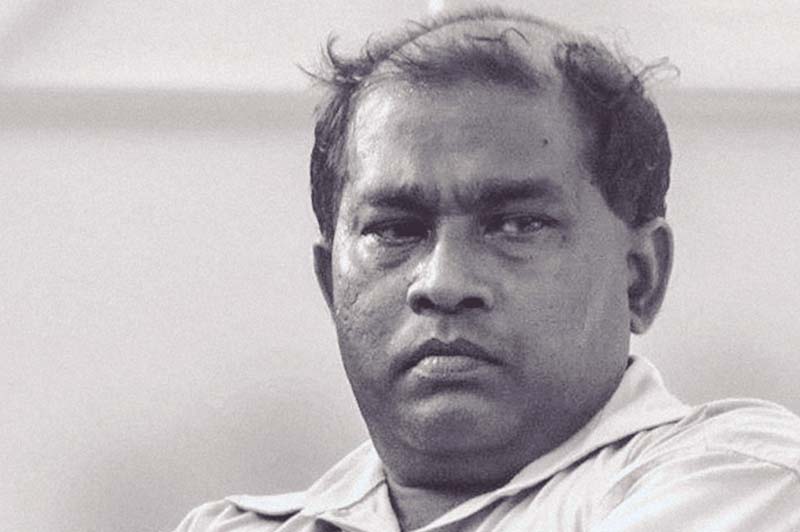 The president has been urged to ensure the safety of firebrand teacher trade unionist Joseph Stalin.

Making the call, the Ceylon Mercantile Union (CMU) condemned attempts to threaten and silence the secretary of the Ceylon Teachers’ Union (CTU).

In a letter to the president, CMU’s secretary Selliah Palininathan spoke about background being laid to harm the teacher unionist and called for his personal protection and for the CTU office.

Masked persons wielding clubs recently created trouble in front of the premises in Colombo Fort and tried to force their way in by intimidating policemen on duty there.

The incident came after Stalin said that female teachers of state-run schools should be allowed to wear a suitable attire of their choice.