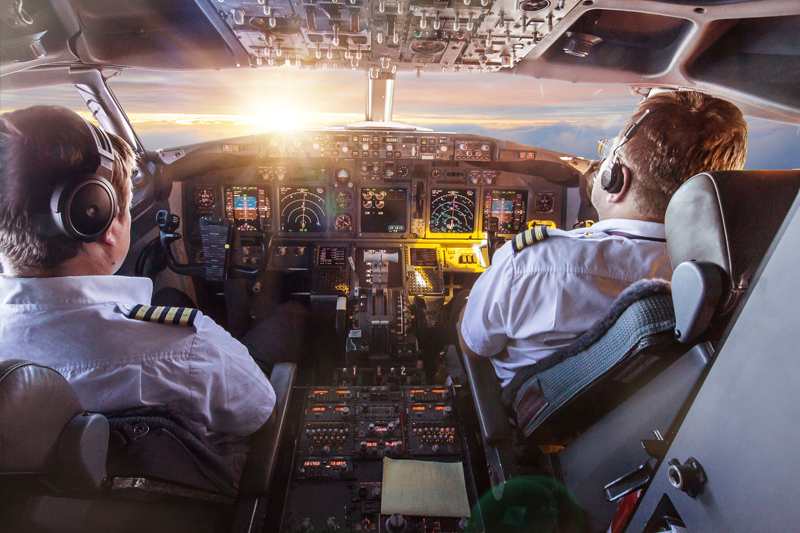 SriLankan Airlines is witnessing an exodus of its pilots, with 24 already left for foreign jobs and 40 more planning to leave next year.

Most of them hold senior and consultant level positions and have accepted higher pay by foreign airlines.

Some of those who have left had paid their bonds before resigning.

The national carrier started having the problem with the onset of the coronavirus pandemic, when it halved the pilots’ salaries and allowances.

Its management is yet to agree to restore the pay, and the matter has aggravated due to its refusal to make payments in accordance with the dollar rates.

Pilot trade union members say they have to cover the maximum 100 flight hours per month due to a shortage of personnel.

If another 40 leave, the airline will have to recruit foreign pilots at a much higher pay, further burdening the airline, they warn.