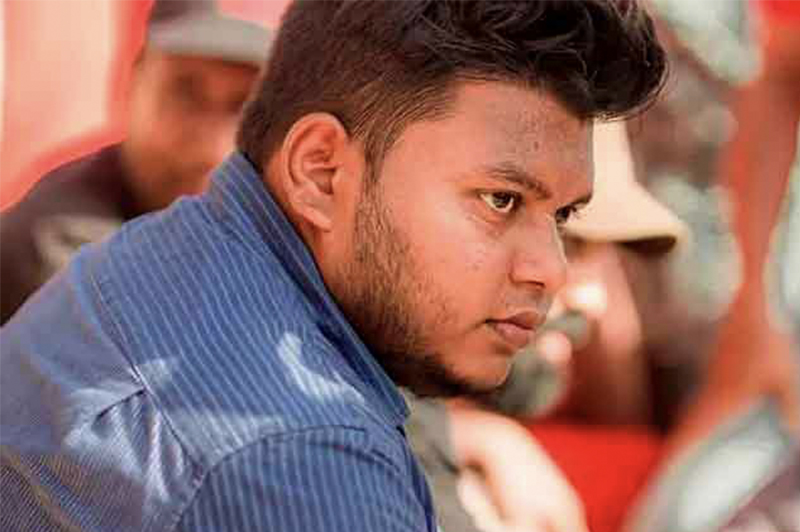 The attorney general’s advice with regard to IUSF convener Wasantha Mudalige, who is remanded under the PTA, will be given on December 01, said deputy solicitor general Dileepa Peiris.

The DSG informed Colombo additional magistrate T.N.L. Mahawatta that Mudalige was being investigated under clause 7 (1) of the PTA.

At the hearing, IUBF convener Ven. Galwewa Siridhamma Thera was granted bail, but was later remanded until December 06 by the Kaduwela magistrate’s court.