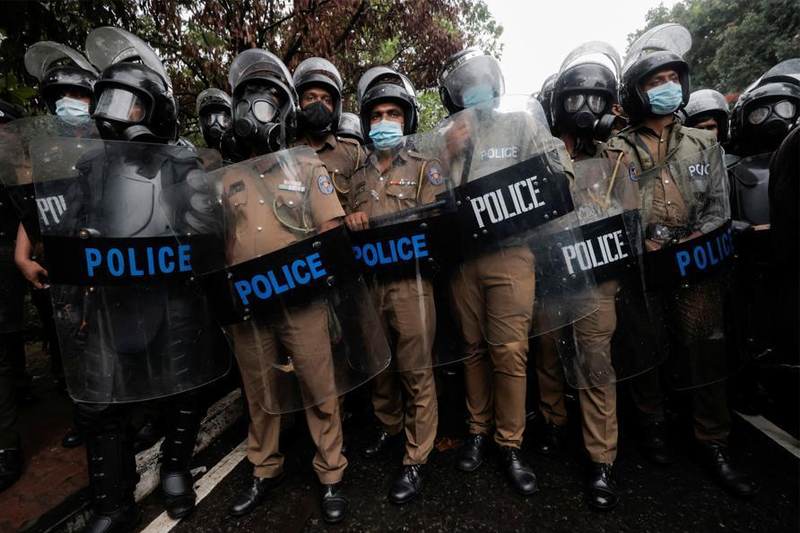 The government is to introduce a new act in place of the Police Ordinance, much-criticized by human rights activists over its alleged misuse during recent anti-government protests.

The need for a new act has been identified on the basis of the present social trends, said the Government Information Department without describing what those trends are.

Cabinet has approved a proposal by the public security minister to replace the Police Ordinance no. 16 of 1865, it said.

It had previously been amended on 37 occasions.

Last month, the Human Rights Commission wrote to the public security minister, asking him to advise the IGP to use the ordinance without affecting fundamental rights and freedom.