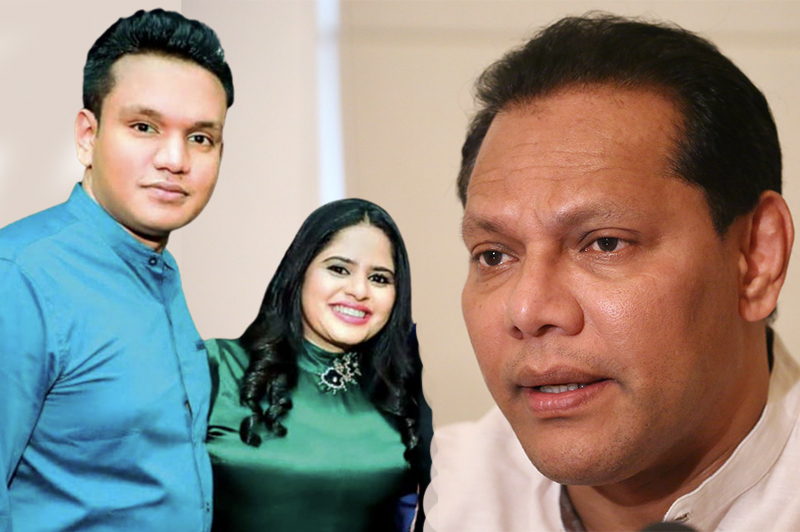 Prison authorities are investigating a telephone conversation said to have taken place between MP Dayasiri Jayasekara and the boyfriend of Thilini Priyamali.

Both Priyamali and Isuru Bandara are in remand custody over a massive financial fraud amounting to several billions.

A search of his cell found no mobile phone or any other unauthorized item, said the spokesman.

When questioned, the suspect denied having spoken to Jayasekara.

An audio of an alleged conversation between the two is in circulation in social media.