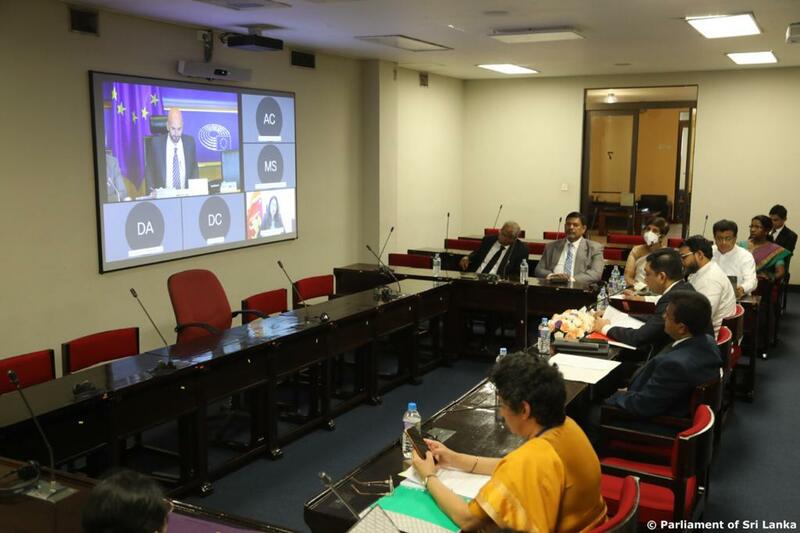 Highlighting the importance of the Sri Lanka-European Union partnership, Foreign Minister Sabry welcomed the EU’s steadfast support to Sri Lanka in the process of socio-economic recovery, including in the provision of humanitarian assistance.

Appreciating the support and solidarity extended by members of the Paris Club, the Foreign Minister apprised the Members of the European Parliament (MEPs) of the current economic situation, negotiations with the International Monetary Fund (IMF), debt restructuring and discussions with creditors during a virtual meeting between multi-party delegations from the Parliament of Sri Lanka and the Delegation for relations with the countries of South Asia in the European Parliament (DSAS) recently. 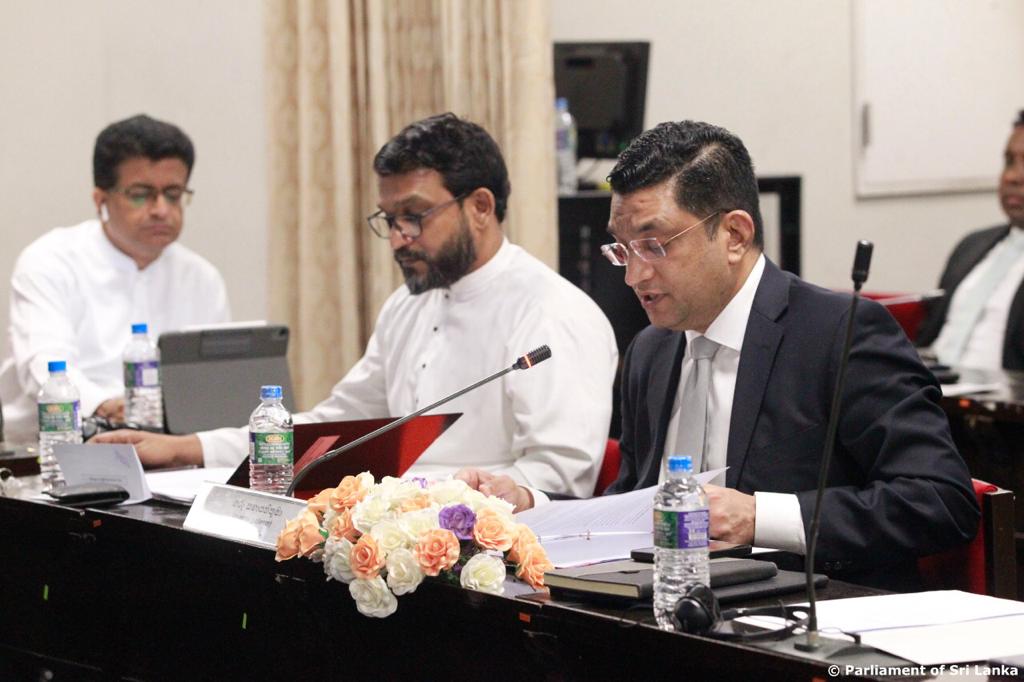 Minister Sabry also briefed the MEPs on recent developments in Sri Lanka including the 21st Amendment to the Constitution; anti-corruption measures; discussions on a suitable Truth and Reconciliation Commission (TRC) model; the process of repeal and replacement of the Prevention of Terrorism Act (PTA) with appropriate counter-terrorism legislation in accordance with international norms and standards; the release of PTA detainees; and overall progress in reconciliation and human rights.

The EU assured of its continued support to Sri Lanka, and referred to the benefits accrued to Sri Lanka through the EU GSP Plus regime, as well as the country’s compliance process.

The EU being Sri Lanka’s second largest export market, the Foreign Minister expressed the Government’s deep appreciation of the GSP Plus concessions which provide duty free access for Sri Lanka’s exports to the EU market.

The discussion also focused on the EU’s wider engagement with Sri Lanka in the Indian Ocean; cooperation related to climate action; and the disproportionate impact of the global pandemic and rising energy, fertilizer and food prices on developing country economies.

The MPs from Sri Lanka in their respective interventions welcomed the various aspects of Sri Lanka’s cooperation with the EU. They highlighted the importance of the EU GSP Plus facility for Sri Lanka, especially in the current socio-economic context.

An MP representing the Women’s Caucus in Parliament pointed to the contribution of GSP Plus in the empowerment of women at grass-roots level, and the employment opportunities provided to women in the apparel and other sectors.

The contribution of the EU countries to Sri Lanka’s foreign direct investment and tourism were also appreciated.

The EU Co-chair welcomed the varying interventions by the cross-party MPs from Sri Lanka, as well as the frank exchange of views. The two sides reiterated their shared commitment to further strengthen cooperation between the Sri Lanka and EU Parliaments. 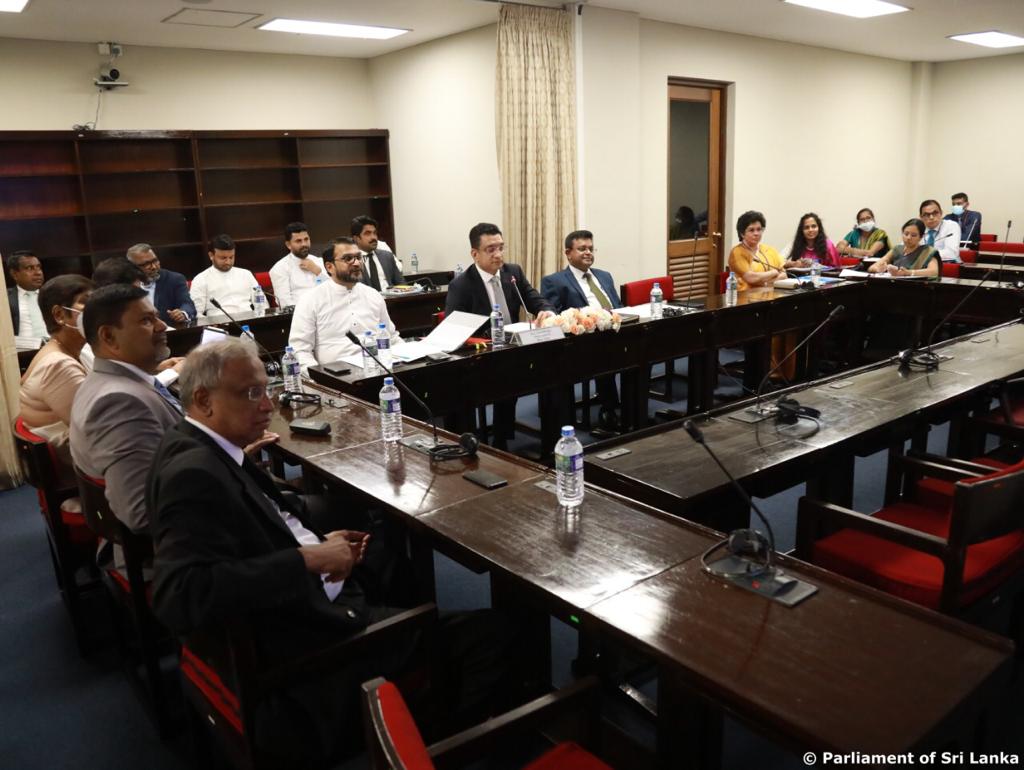 The Ambassadors of Sri Lanka to the EU and of the EU to Sri Lanka, Secretary General of the Sri Lanka Parliament, and senior officials of the Ministry of Foreign Affairs and the Department of Commerce of Sri Lanka were also associated with the meeting.