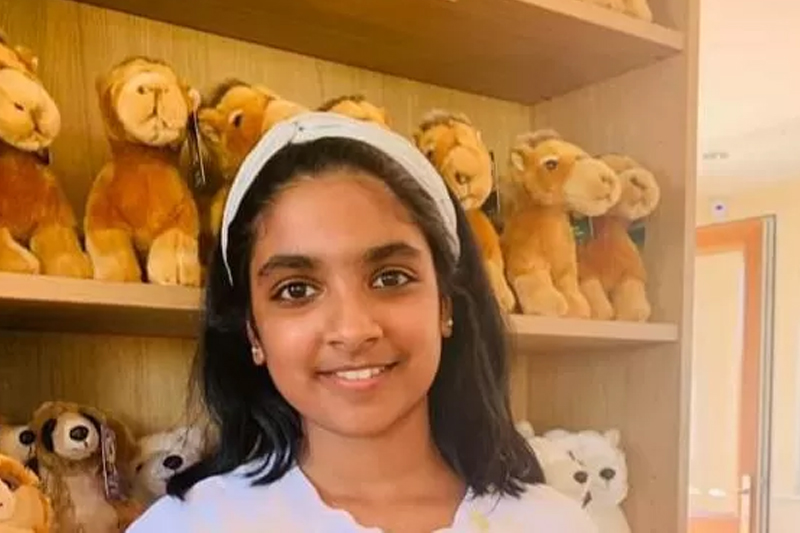 A 10-year-old girl has made headlines after being deemed "smarter than Einstein" due to an impressive IQ score.

Ariana Dambarawa Hewage, who lives in Huddersfield, took a Mensa IQ test recently and scored 162 - said to be "genius" level.

The likes of Albert Einstein and Stephen Hawkins' estimated IQ is 160.

According to Yorkshire Live, Ariana, who attends St Patrick's Catholic Primary Academy in George Avenue, hopes to become a famous scientist herself someday.

The schoolgirl, who loves reading, recently took her entrance examinations for grammar schools in West Yorkshire.

Her parents, born in Sri Lanka, were told she "has a gift" when she was inundated with offers for each school she applied for. 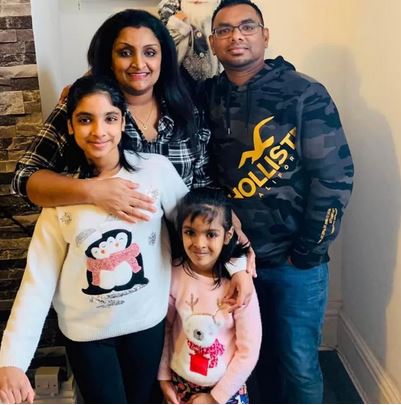 He said: "When she took her exams recently we realised just how smart she is."

"She passes every test easily. She loves reading, science, and is always talking to me about time travelling."

Janaka suggested Ariana took the IQ test and was pleased when Ariana was excited about the idea.

"The exam was about two hours", he said.

"She was put through different tests. Some were maths problems, problem solving, and verbal and non-verbal tests. It was quite long.

"She scored 162 which only a small percent of people in the country can get. She got two marks higher than Albert Einstein."

After taking the test Ariana received a certificate to say she has scored within the top two percent of people who take the test.

The certificate reads: "Congratulations. We are pleased to invite you to become a member of Mensa, the High IQ Society. By taking up this invitation you will join a community of more than 20,000 people with a high IQ just like you."

Ariana is a member of her local Brownies team and enjoys a number of extra-curricular activities.

In the future, her parents hope she enters science competitions and her new found "genius" status will spur her on in her studies and passion for her maths and science. 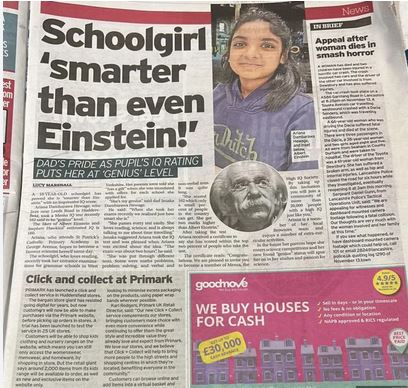