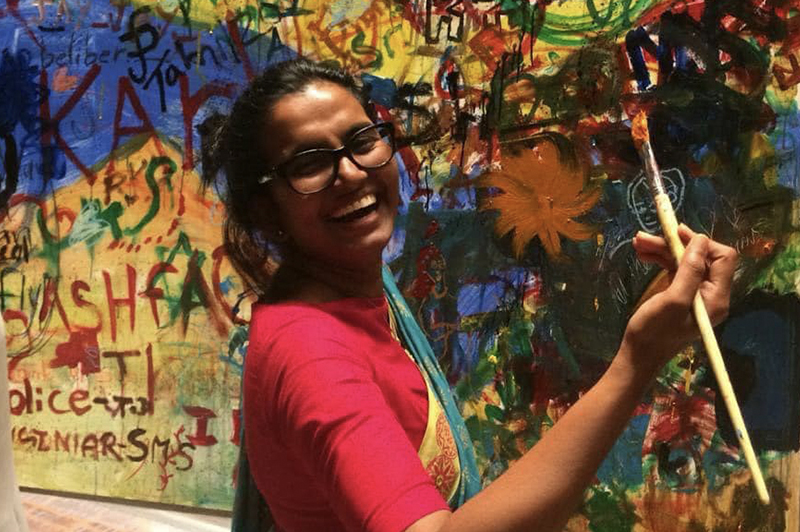 She was a social researcher, urban planner, development practitioner, educator and an ethnographer in urban development and social justice.

Nirmani played a key role in the Citizens Forum at the protest site.

A past student of Visaka Vidyalaya, Colombo, she graduated from Ball State University, Indiana and Moratuwa University.

She had been serving as an external lecturer at the Colombo City School of Architecture.

Postings in social media have expressed grief over her sudden demise.
Among them, a fb note that was sent to the editor of theleader by Nirmani before she passed away is shared below.
"In an ancient temple, a number of pigeons lived happily on the rooftop.

When the renovation of the temple began for the annual temple feast the pigeons relocated themselves to a church nearby.

The existing pigeons in the Church accommodated the newcomers very well.

Christmas was nearing and the Church was given a facelift, All the pigeons had to move out and look for another place. 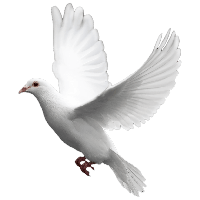 They were fortunate to find a place in a Mosque nearby, The pigeons in the Mosque welcomed them happily.

It was Ramadan time and the Mosque was repainted, all the pigeons now came to the same ancient temple.

One day the pigeons on top found some communal clashes below in a market square.

The baby pigeon asked the mother pigeon, "Who are these people?

The mother replied; they are "human beings".

The baby asked, but why are they fighting with each other...?

The mother Pigeon said, 'You and I and our Pigeon friends have experienced God and that's why we are living here in a highly elevated place peacefully.

These people are yet to experience God.

Hence they are living below us and fighting and killing each other.

Don't Just Read This Message,
SHARE with all your near and dear ones, as many of us should have thought like pigeons."