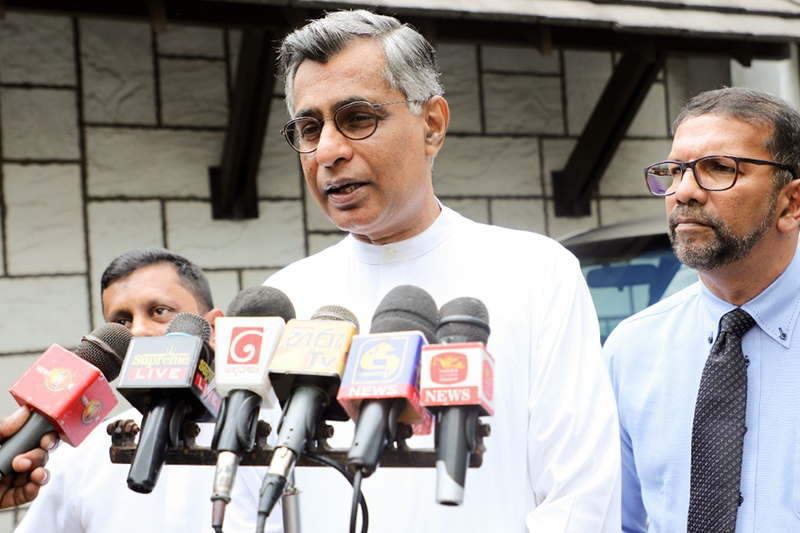 Leader of the 43 Brigade Patali Champika Ranawaka says the country needs solutions rather than protests to win rights.

He told the media that he always remained firm and is committed to implementing the remedies to social issues he has placed before the country.

The government ignored his solutions presented in January and sent the country to ruin, he said.

Ranawaka was speaking to journalists following a meeting with the Turkish ambassador in Colombo.

Commenting on his talks with the ambassador, he said Sri Lanka should make new friends.

Turkey’s trade relations and experiences in tackling economic issues could be of value to Sri Lanka, said Ranawaka.

He advised the government to show its empathy and win the people parallel to the talks it is holding with the IMF.

The MP also stressed the need to conduct elections on time and warned that postponements would only aggravate public unrest. 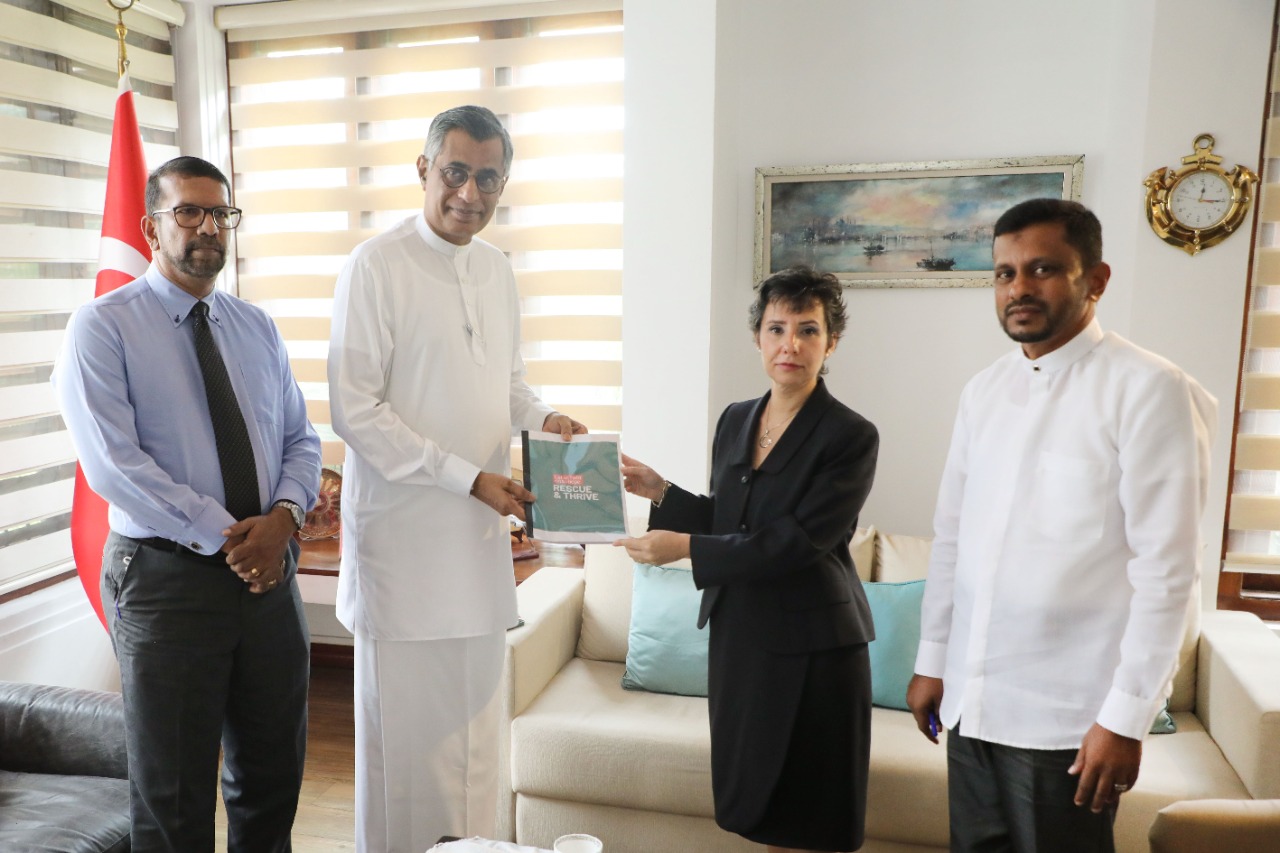 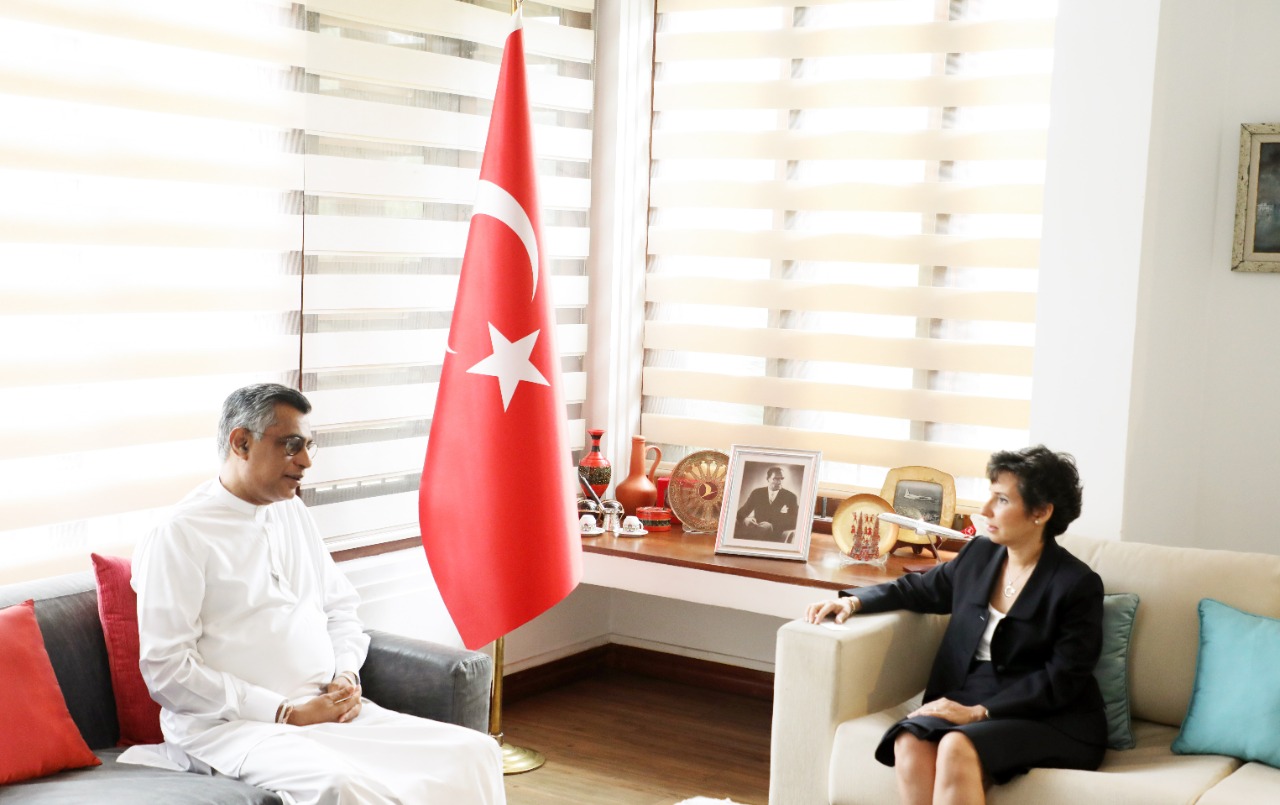 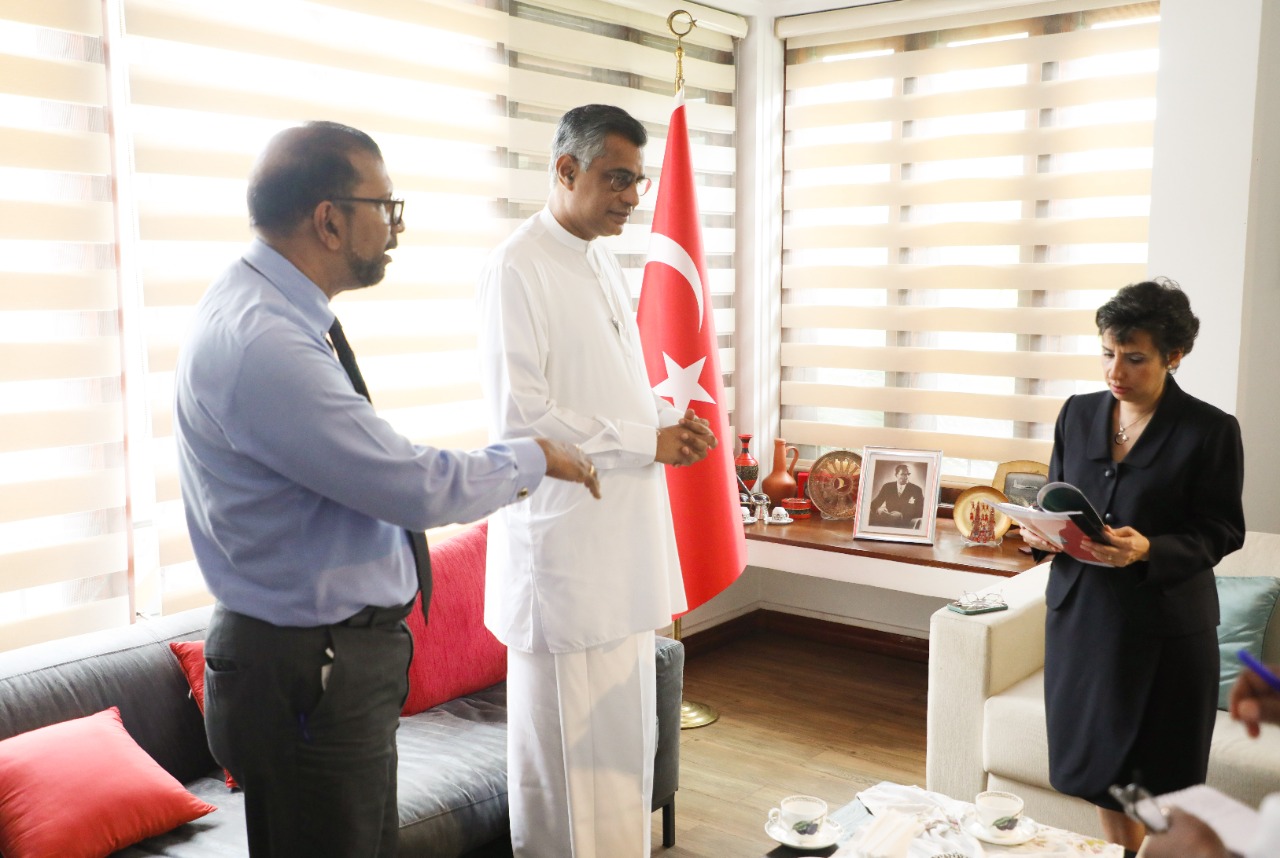