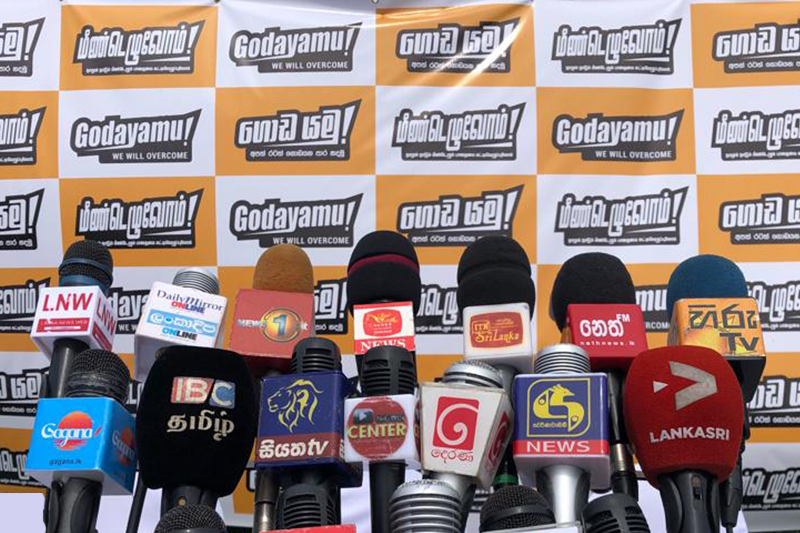 A citizens’ collective named ‘Godayamu’ announced its expectations through the economic reforms it propagates at its first media briefing at Independence Square in Colombo today (09).

Political, economic and civil society organizations were represented on the occasion.

The main objective of the collective, as announced, was to raise awareness and rally the public for essential, but difficult reforms to stabilize the economy.

Among other proposals are – getting away from the welfare state mentality, a halt to recruitments in the public sector, privatizing loss-making, inefficient state entities, citizens’ responsibility to pay taxes and the need for transparency in state expenditure, an investment-friendly atmosphere, a social security network to focus on targeted groups and to strengthen the public to come out of difficulties by taking them towards a hopeful path instead of making mere criticism and negation. 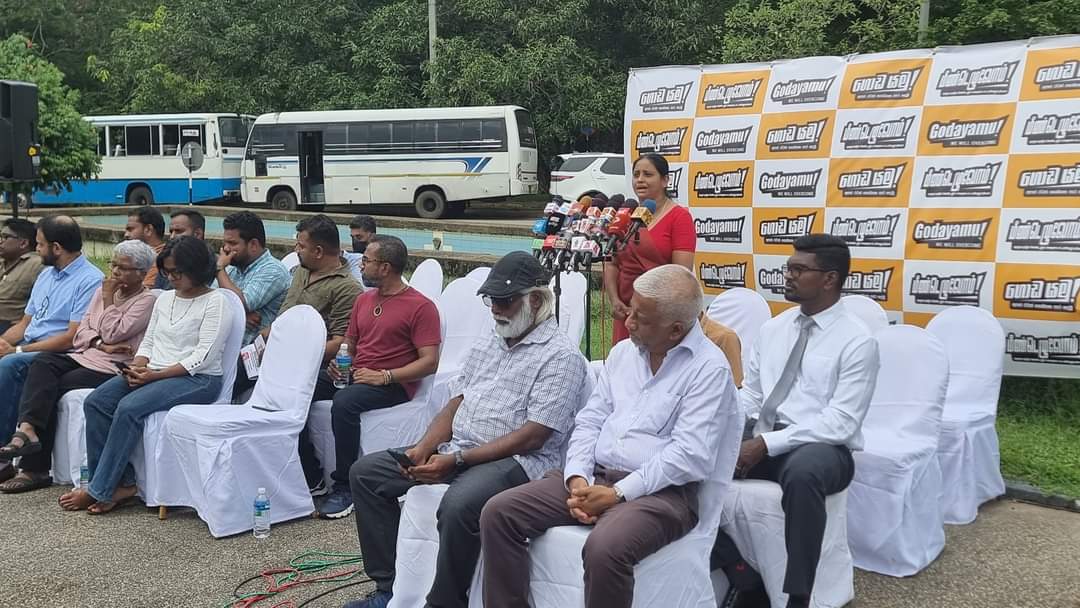 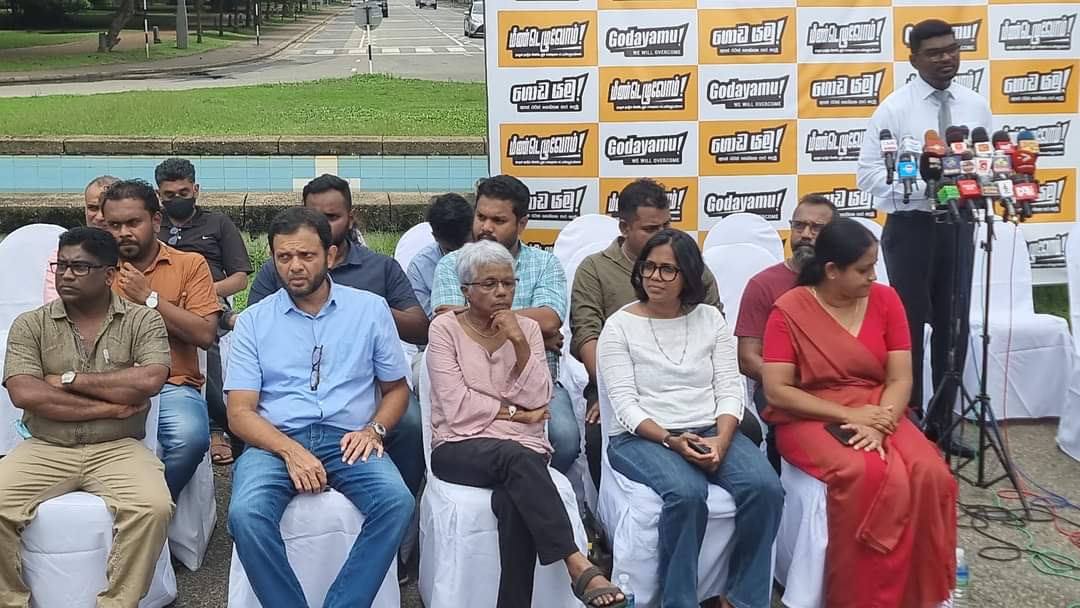 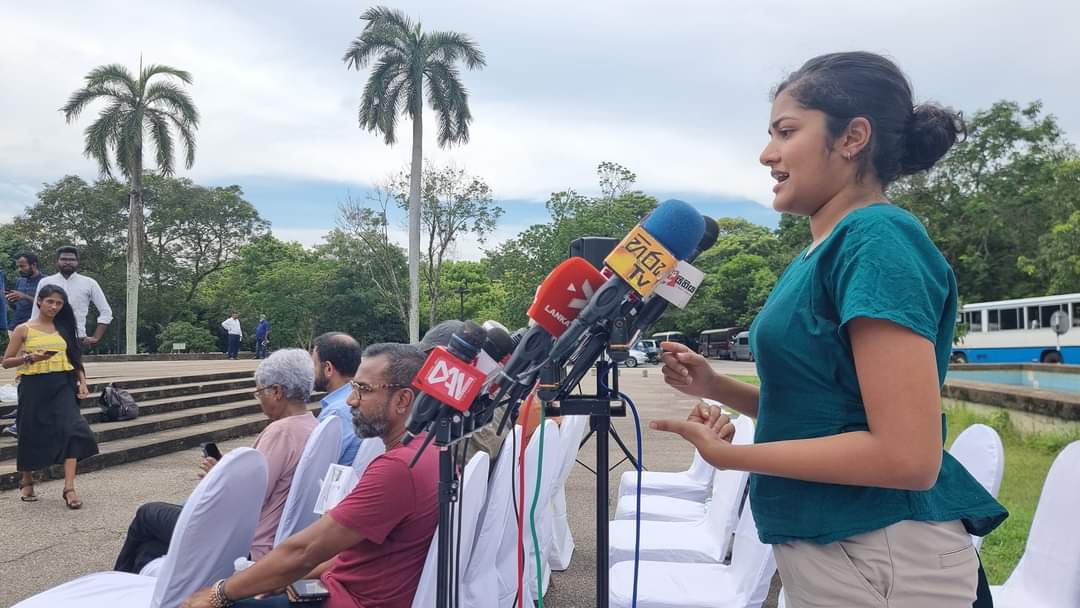 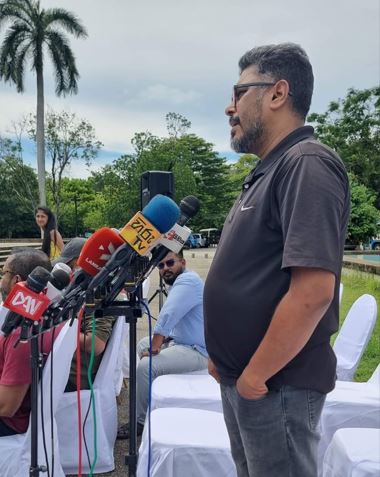 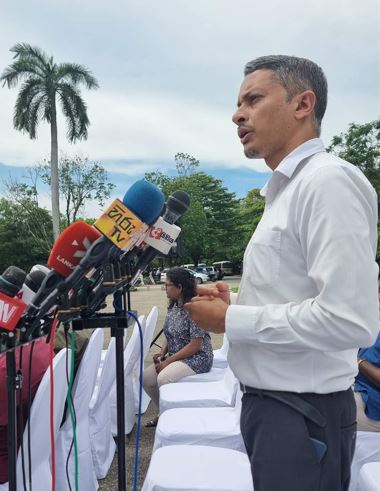 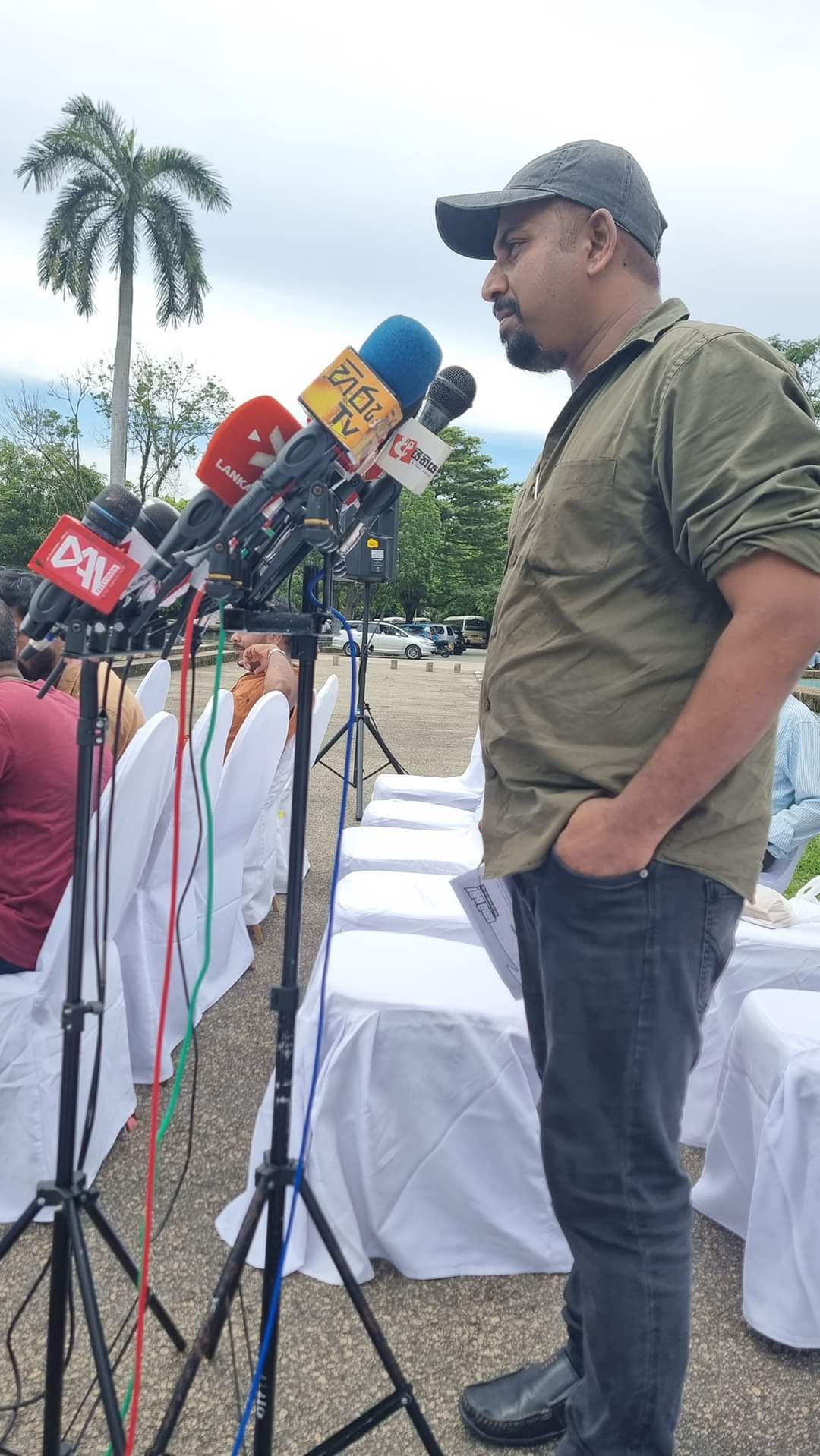 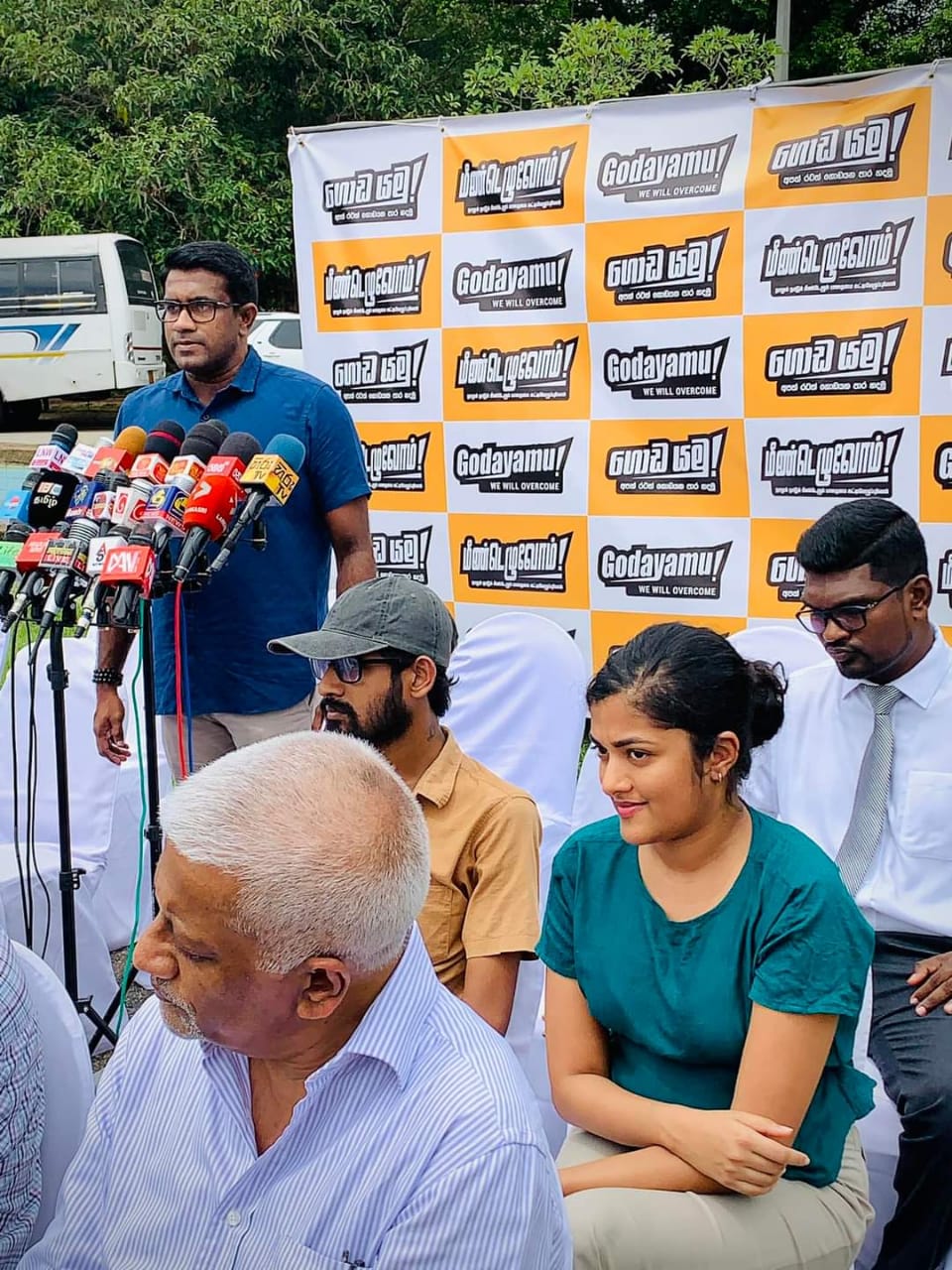