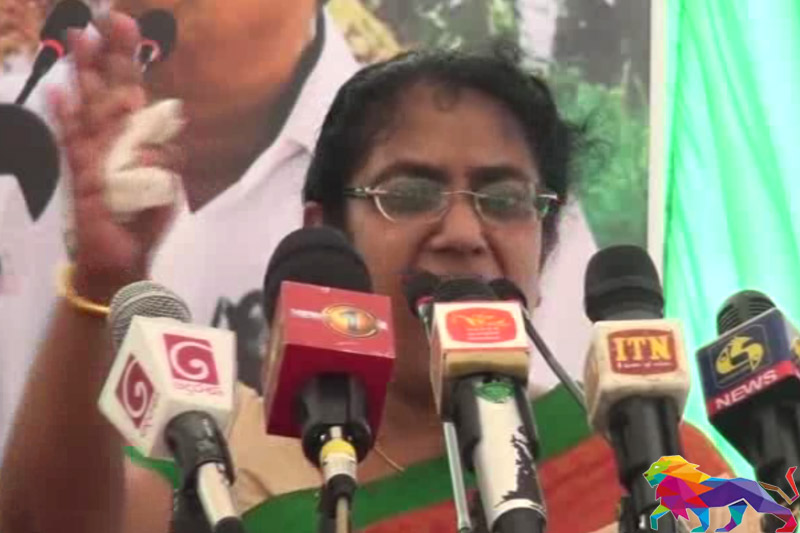 “We are all hopeful that Minister Sajith Premadasa will become the President of Sri Lanka. It will definitely happen,” Minister of Justice and Prison Reforms Thalatha Atukorala said.

The Minister made these comments at an event held yesterday in Kahawatta, Bungiriya where the 204th model village built was handed over to the public.

“Minister Sajith will be given that opportunity with the blessings of our party’s leader,” she added.

“We are al hopeful that Sajith would become President. It will definitely happen so have no doubts about it. We dedicated ourselves to this not recently and I must remind that for a long time, we have been dedicated to appointing a President from our party who understands the problems of the people and who wishes to serve the people” she went on to say.

Majority are in favour of Sajith and dislikes Ranil : Kiriella says 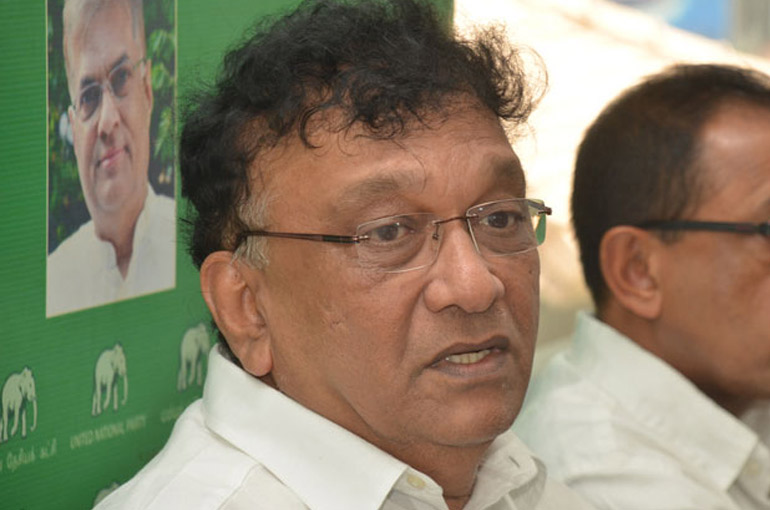 Meanwhile, Chief Government Whip, Lakshman Kiriella says the majority of the United National Party (UNP) Working Committee and the Parliamentary group of MPs are in support of Minister Sajith Premadasa.

Speaking to media personnel in the parliament lobby, Kiriella said that Sajith has won the favour of the party as the next Presidential candidate.