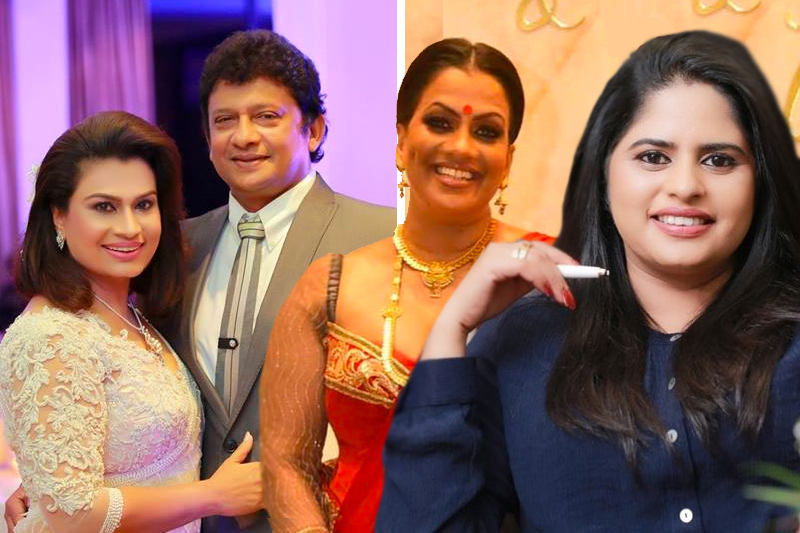 Actor-politician Jeevan Kumaratunga and his wife Sherin have been questioned in connection with their links with Thilini Priyamali who is in remand custody over massive financial fraud.

The CID obtained their statements on November 05.

Also, actress and businesswoman Sangeetha Weeraratne gave a statement to the CID during a seven-hour-long interrogation yesterday (07).

All three were questioned over their business and other dealings with Priyamali, including her funding of the film ‘Jeeva’ directed by Kumaratunga.

Social media has posted photographs taken at film festivals and other functions that show them together with the accused. 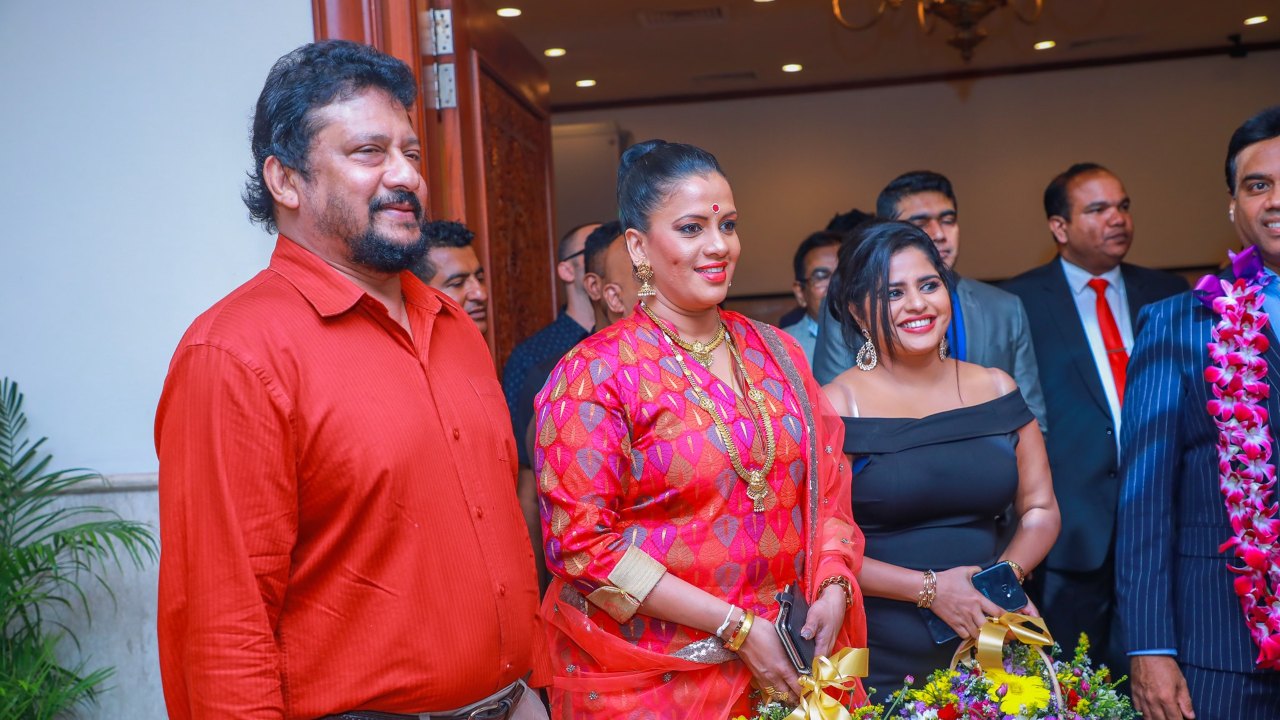 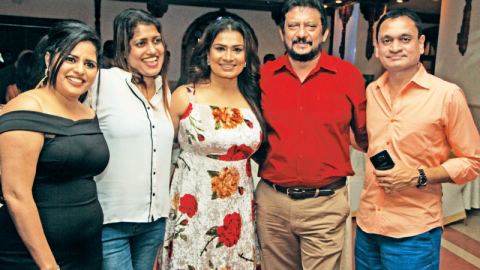 They were also interrogated about an actor and actress who are reportedly evading the CID after having invested millions of rupees in Priyamali’s businesses.