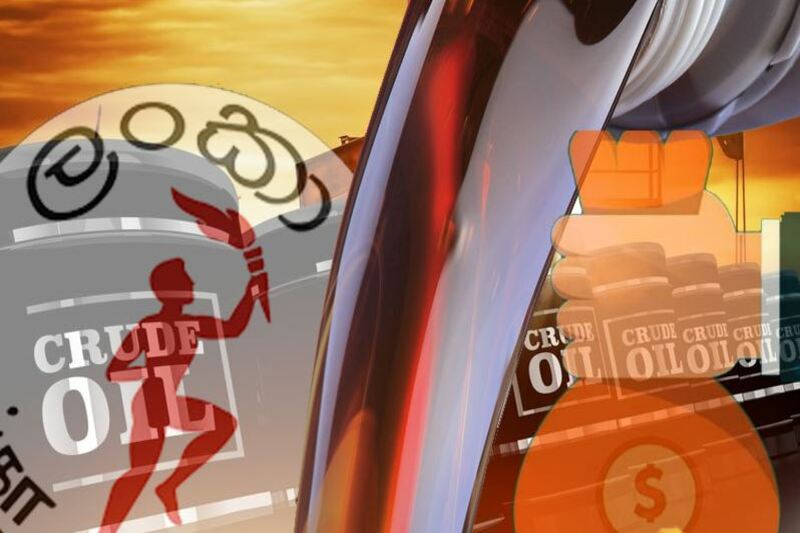 Shocking details of how some corrupt top officials of the state-run Ceylon Petroleum Corporation (CPC) siphoned large sums of dollars in the procurement of oil from its favorite selected suppliers while penalising others who stepped into ease the shortage of fuel in the country have been uncovered, Energy Ministry sources confirmed.

The Ministry has also received complaints regarding activities of the CPC and the Ceylon Petroleum Storage Terminal Ltd (CPSTL) regarding fuel procurement, evaluation of proposals, non-placement of orders, selection of suppliers and delays in payments.

Power and Energy Minister Kanchana Wijesekera has lodged a complaint with the Criminal Investigation Department (CID) seeking a probe into these allegations of siphoning of money to selected fuel suppliers and financial misappropriations.

It has come to light that some top officials of the CPC have been siphoning over Rs. 25,000 million worth US Dollars to their favorite companies by adopting a novel system of making ‘advance payments of 110 percent of the cargo value’ for the last 06 months.

The two main suppliers, namely Vitol Singapore and BB Energy have been receiving most of these 10 percent extra advance payments and the practice is still ongoing at CPC.

A leading lawyer together with a famous Buddhist monk is now contemplating legal action against the CPC in an attempt to stop this daylight robbery and bring the culprits before the judiciary on national interest.

At a time when the country is suffering to even pay USD 1 million for essential items including medicine, it is shocking to know that the corrupt officials of CPC are robbing the nation’s US Dollars and taking it out of the country unnecessarily just to get their commissions paid even before the cargoes arrive in Sri Lanka, a leading attorney observed.

It is widely questioned as to why the Governor and the Central Bank too are in favour of this ‘advance payment method’ despite the many pleas made by genuine suppliers who are not in favor of receiving such extra advance payments considering the plight of the country at present.

If this trend continues, Sri Lanka will lose over Rs.50,000 million every year, incurring an unnecessary 10 percent extra advance payment. Further, this money will never come back since the suppliers will hold them against their past claims, demurrages etc.