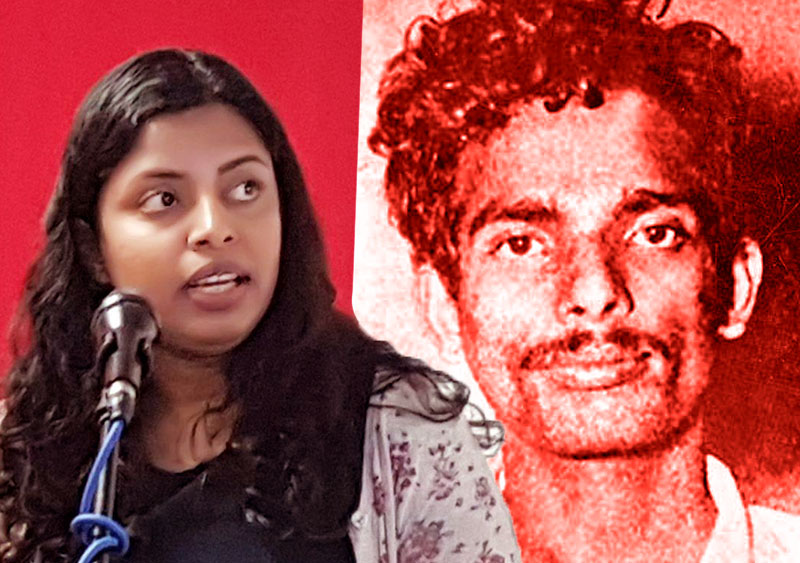 Two JVP delegates are attending the 16th congress of the Communist Party of Venezuela and the International Working People’s Socialist Party Delegates’ Conference that began yesterday (01) in Caracas.

They are Dr. Janitha Gamanayake, the daughter of the late JVP secretary Upatissa Gamanayake, and Darshana Hettiarachchi.

Both represent the JVP’s Sri Lanka committee in the UK.

On the sidelines of attending the weeklong conference, they visited the head office of the Venezuelan Communist Party and met its politburo members. 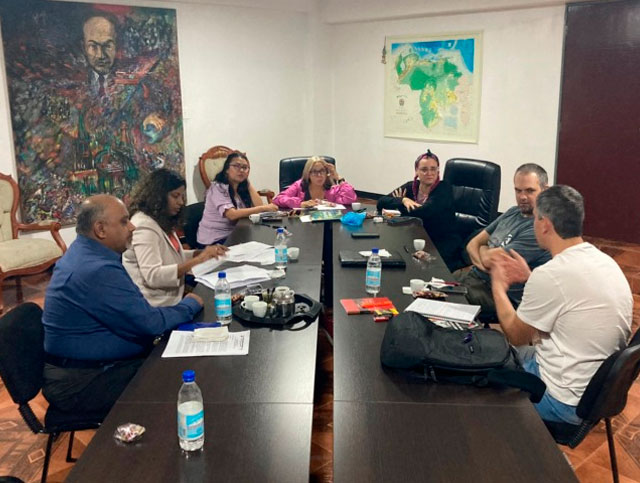 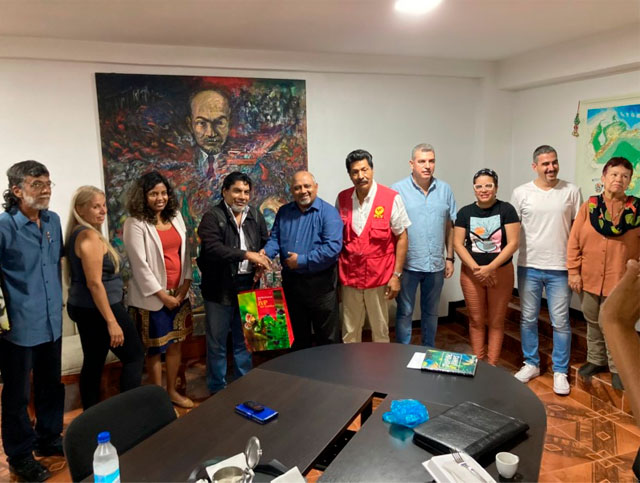 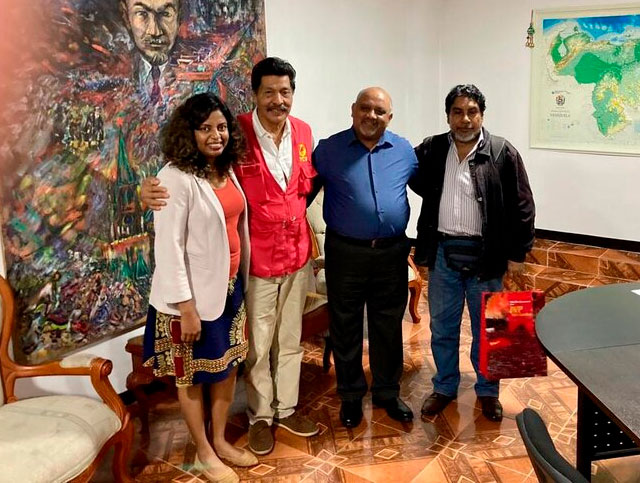