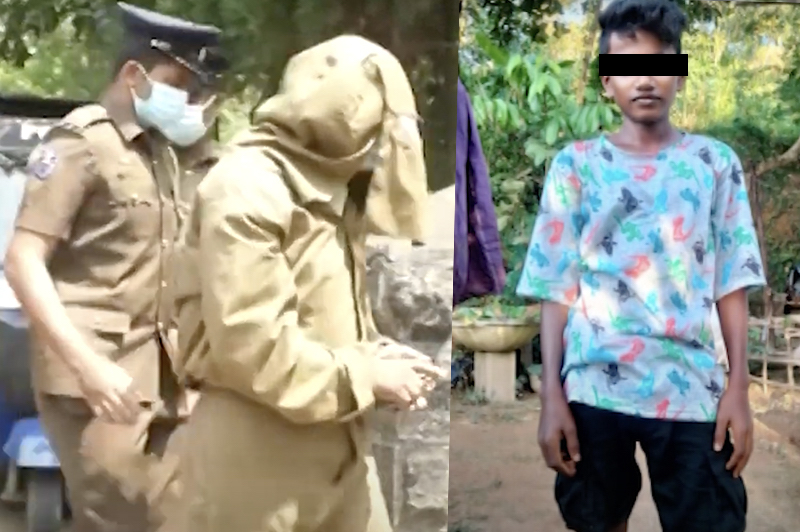 A sub inspector who shot and injured a teenager in the head in Matara is under an internal investigation, said police media spokesman SSP Nihal Talduwa.

An ASP is leading the probe to determine if the incident at Midellawala, Thihagoda on October 28 was accidental or otherwise.

Talduwa also said the injured 15-year-old was among a group of six of the same age who had been travelling in a three-wheeler that had attempted to flee after seeing the police.

The boy is receiving treatment for serious head injuries at the ICU of Karapitiya Teaching Hospital.

The accused, the crimes OIC of Thihagoda police, has been remanded by the Matara magistrate’s court until November 04.