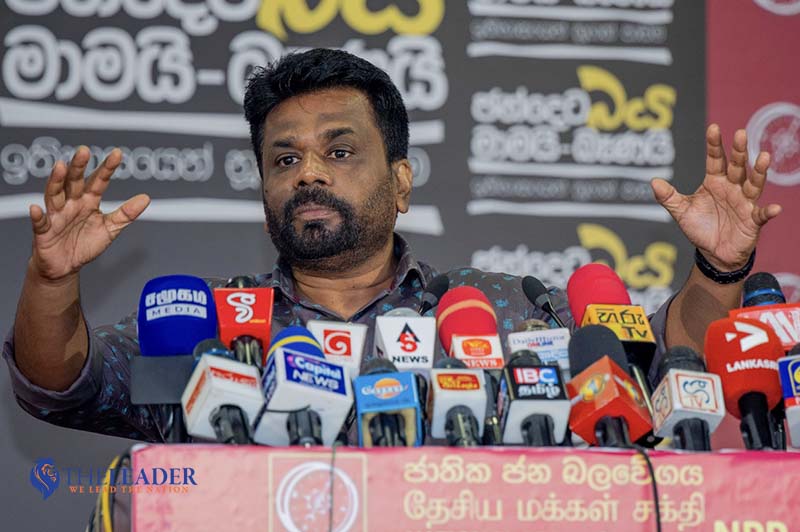 Addressing a party seminar, he said a person who had been rejected by the people had become the president with the aid of the constitution fathered by his uncle, the late J.R. Jayewardene.

Both Wickremesinghe and his ally, the SLPP, want to prevent any election from taking place as that will reveal their standing with the people.

But, their attempts would be defeated, Dissanayake assured.