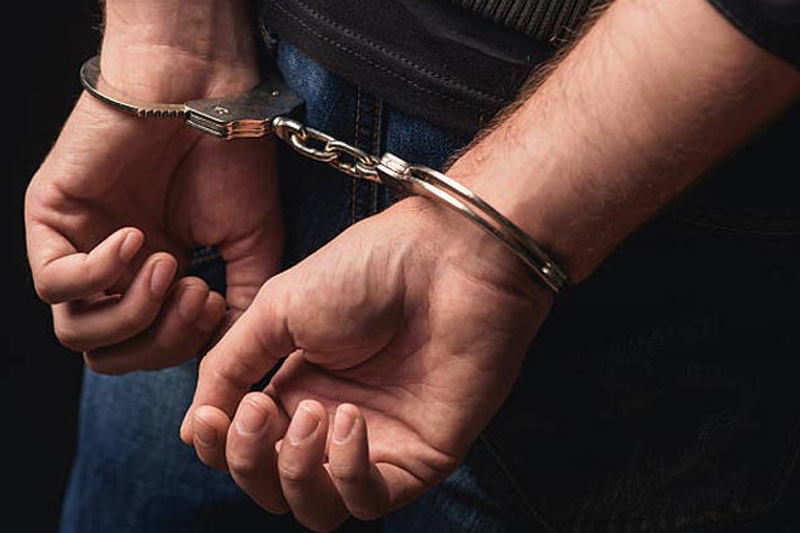 Isuru Bandara, the person who claimed to be the boyfriend of Thilini Priyamali, was arrested by the CID yesterday (17).

Thilini Priyamali, the owner of Thico Group Private Ltd., was remanded till 19 October, after being produced before the Colombo Fort Magistrate over allegedly misappropriating billions of rupees of elites, businessmen, politicians, and even monks.

It was reported that Bandara and Priyamali met in 2019 through a tourism and gem business owned by Bandara and he had appeared as Priyamali’s boyfriend or husband on separate occasions.

He was arrested based on a complaint lodged by Kamal Hassan, the first person to complain about Priyamali. The CID is conducting further investigations.