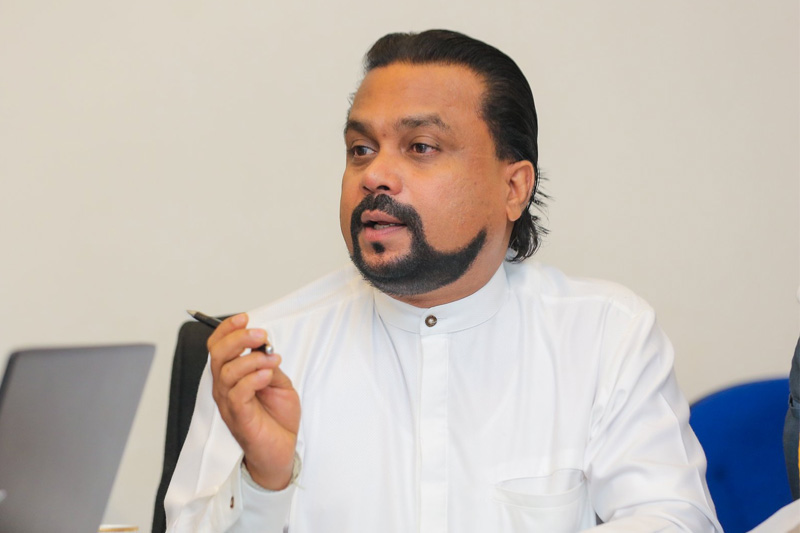 A specific time allotment will be given during House sittings to the MPs who have joined the opposition, according to a decision by the committee on parliament affairs.

The committee that met this morning (29) considered a proposal made by Wimal Weerawansa in this regard.

It was approved despite objections by the ruling MPs.

Accordingly, the MPs who crossed over from the government will be allotted five per cent of the total time allocation for the ruling side.

Anura Kumara Dissanayake noted this was not a new issue and that time allotments for crossovers had been made previously as well.

Further, a half-hour extension of sittings per day and allotting 50 pc of that time to the opposition were adopted on a proposal by Lakshman Kiriella.

Additionally, the opposition will grant a certain time from its allotment for these crossovers.

Members of the Supreme Lanka Council, SLFP and the Dullas Alahapperuma faction had not been allotted specific times from House sittings.

None of the Alahapperuma faction members attended today’s meeting.