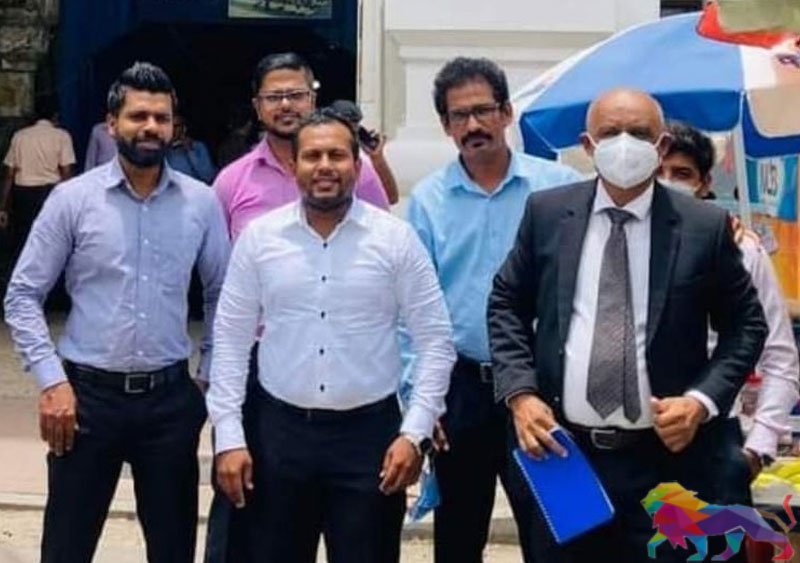 More activists of the Ceylon Bank Employees Union (CBEU) have been summoned by the CID for questioning.

This comes after the CID’s having recorded statements from the NSB branch president of the CBEU Buddhi Wettasinghe and union member Bhatiya Praneeth on September 19, says Journalists for Democracy – Sri Lanka.

Union activist Kanchana Bandara is to report to the CID today, while 15 others will be summoned in the coming days, it adds. 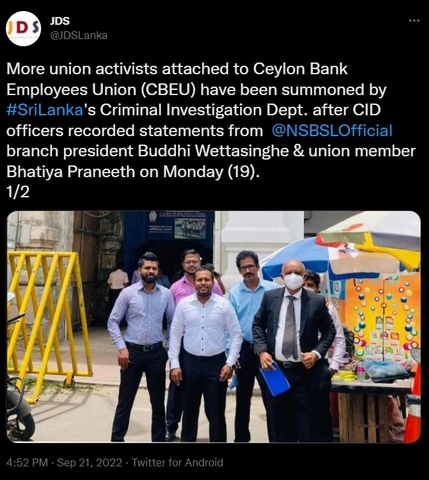