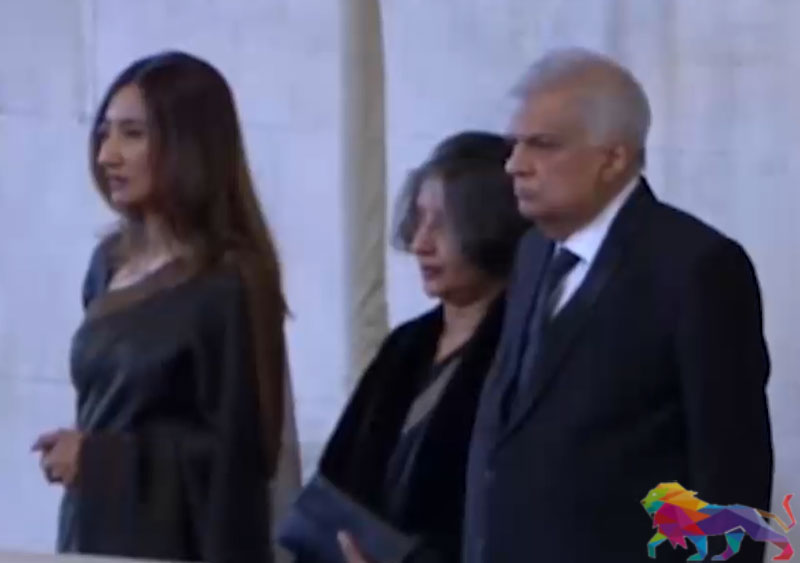 Queen Elizabeth II passed away on September 08 at the age of 96.

Meanwhile, Buckingham Palace has hosted a reception for around 30 religious leaders.