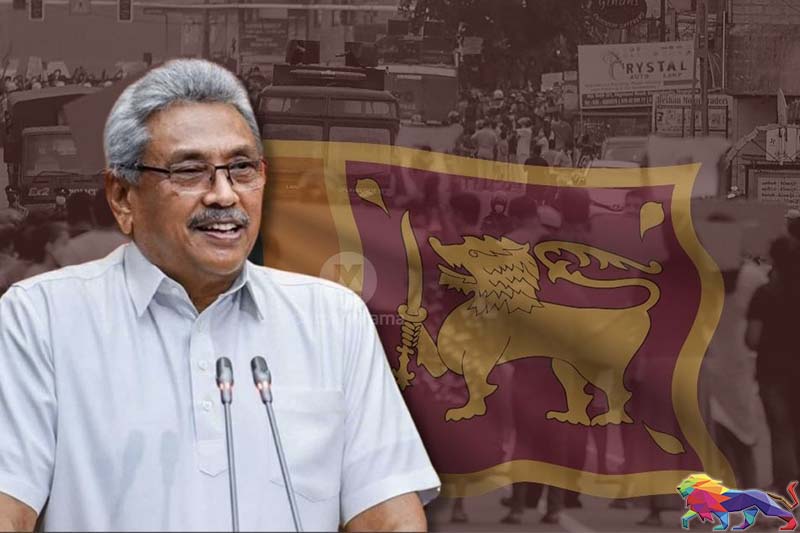 He will be accompanied by his wife, chief bodyguard Brig. Mahinda Ranasinghe and private secretary Sugeeswara Bandara, the sources say.

Incumbent president Ranil Wickremesinghe has already allotted him a safe stay at Bullers Road in Colombo with maximum security.

The Sri Lanka Podujana Peramuna’s (SLPP) general secretary Sagara Kariyawasam told the media recently that Rajapaksa would be given all facilities due to a former head of state.

Following the country-wide protests on July 09, Rajapaksa fled to the Maldives four days later and then took a Saudi Airlines flight to Singapore on temporary visa.

From there, he tendered his resignation.

After the expiration of Singapore visa, Rajapaksa left for Thailand on August 11.