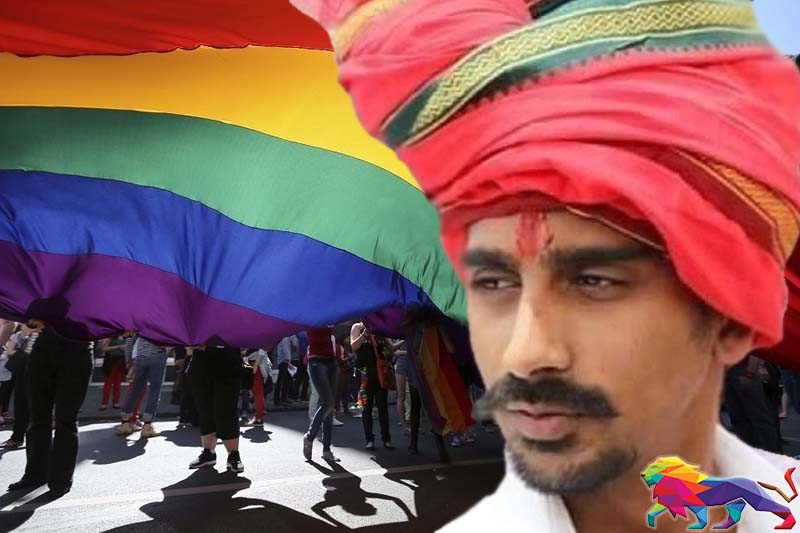 Leader of the Ceylon Workers Congress, Jeevan Thondaman has joined Parliamentarians, Dr. Harsha De Silva (SJB) and Dr. Harini Amarasuriya (NPP), in calling for ending all forms of discrimination against the LGBT+ community.

Following Thondaman’s call to support decriminalisation and equality, Sri Lanka has, or the first time in its history, an unprecedented multi party consensus on the rights of LGBT+ persons.

In his interview with Tamil Mirror and Daily Mirror, MP Thondaman spoke of the CWC’s initiative to educate its own members and constituencies on the struggles faced by the LGBT+ community, especially within the up-country estate population. As a party dedicated to the working class and marginalised communities, he emphasized the importance of living free from discrimination and fear, as a basic human right.

“A person should be able to live in this country regardless of their sexual orientation, without having to fear to express how they feel or just who they are.”
MP Thondaman also condemned inhumane acts conducted by the State towards the LGBT+ community.

In their proposals to the 21st amendment of the Constitution, the Ceylon Workers Congress included provisions to expressly include “sexual orientation and gender identity” as protected characteristics in the Fundamental Rights chapter.

The MP addressed the importance of these issues regardless of the ongoing economic crisis. He addressed criticism whether this was the right time to bring up issues faced by the LGBT+ community by saying “it’s our duty to understand the fact that even if there was one issue going on, that doesn’t necessarily negate the other issues that are parallely running”. He said it was important to address every issue and that there wasn’t a “right time” to address injustice.

On a lighthearted note, the MP admitted to having several friends from the LGBT+ community. He recognized and valued the sense of empathy that he finds in his LGBT+ friends, which he noted as somewhat higher than that of his heterosexual friends.

The MP commended the members of the LGBT+ community for their continuous strive for equality in society, despite the backlash and negativity they often receive.

He further urged LGBT+ individuals to keep the conversation going and reinforced his stance as an ally to support them in moving the country forward.

The MP drew back from history on the permanence of humanity, unlike many religions or cultures. He called on the younger generation of Sri Lankans to recognize the importance of an inclusive society and work towards it.

The Ceylon Workers Congress representative is part of a new campaign called Better Together.

The campaign, led by legal pro bono organisation - iProbono, is bringing together leaders in sport, business, politics and culture to highlight discrimination being faced by the LGBT+ community and demanding changes to laws that perpetuate violence and discrimination against the community.