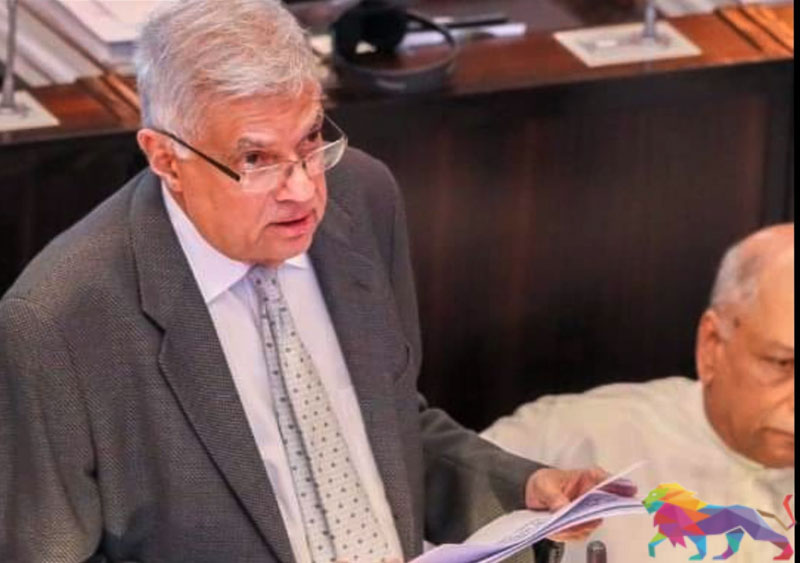 Following are the salient features of the interim budget for 2022 presented to parliament by president Ranil Wickremesinghe yesterday (30).

# A compulsory tax registration will be introduced for all above 18 years of age without considering their annual income and tax-free thresholds.

# The retirement age of employees in the public and semi-governmental sectors has been proposed to be reduced to 60 years. Those who are employed beyond 60 years of age will be retired as of December 31 2022.

# Public sector employees are encouraged to take no pay leave for five years or so and go abroad or engage in educational activities in the country.

# The purchase of fossil fuel-based vehicles for the public sector will be suspended from hereafter as a government policy. As per this policy, only electric-powered vehicles will be purchased in the future and the private sector will also be encouraged to use electric vehicles.

# It is proposed to establish a “state-owned enterprise restructuring unit” to facilitate the restructuring of government owned business entities. An allocation of Rs. 200 million will be made to implement this proposal.

# An independent National Debt Management Agency (NDMA) will be set up under the General Treasury.

# An allotment of 20 percent shareholding in state banks to the depositors and staff of those banks.

# The provision of an additional monthly allowance of Rs. 2,500 for pregnant mothers.

# Outstanding loans amounting to Rs. 688 million (excluding interest) by farmers which are currently in default to state banks will be written off.

# A kerosene subsidy will be given for owners of small fishing boats and for those who live in the plantation areas.

# Facilitating the establishment of branch campuses, particularly focusing on Science, Technology, Engineering and Mathematics subjects as well as finance, information technology and medicine.

# A branch campus of the Kotalawala Defence University will be opened in Kurunegala.

# Further training will be given with a Rs. 200 million allocation to employees in free trade zones on job-based skills to confirm their job security and improve their businesses.

# As part of private sector investments for the development of the railway transport service, it is expected to develop the Kelani Valley train service as a pilot project.

# The transport of vegetables, fruits, flowers and tea products from the upland areas to Colombo by railway will be encouraged. As a starting point, a train with relevant facilities should be deployed from Hali Ela Railway Station to Colombo.

# A comprehensive study of movable and immovable properties, including government owned buildings, lands and vehicles will be conducted with a view to optimise the utilisation and to identify potential real estate for income generating activities.

# In order to provide a more efficient public service and to facilitate efficacies in administration, selected Pradeshiya Sabhas will be merged with a municipal council or an urban council adjacent to them.

# Twenty acres of land will be allotted to currently unemployed youth groups (groups of about 10 members) in areas where the identified lands are located for the purpose.

# As there is a strong need to enhance domestic dairy production, a national programme with an initial allocation of Rs. 200 million will be implemented with the support of all stakeholders through a project that will be funded by the government or a development partner.

# Efforts will resume towards engaging broader regional trade agreements in order to link into regional value chains which have been the driver of export growth in the South East Asian region in particular.

# An office for overseas Sri Lankans will be set up to act as a central point of coordination to obtain the support of Sri Lankans who are living abroad.

During his speech, the president said, “Our fiscal stabilisation programme envisages government revenue increasing to around 15 percent of GDP by 2025 from the 8.2 percent of GDP as at end 2021.”

“We should prepare a national economic policy for implementation continuously at least over a period of 25 years.”

“The government is targeting a primary surplus of more than 2 percent of GDP in 2025 and expects to improve upon this level thereafter.”

“It is expected that inflation will be brought back under control to a mid-single digit level in the medium term.

“In line with this, interest rates are also expected to reach a moderate level gradually.”

“Once macroeconomic confidence is re-established and foreign exchange reserves are replenished through foreign financing, the adverse pressure on the exchange rate is also expected to abate.”

“We have not been following appropriate policies, not only in relation to state enterprises, but also in attracting foreign investments. Continuously there has been no proper use of the nation’s resources, that too in the guise of seeking to protect state assets”, he added. 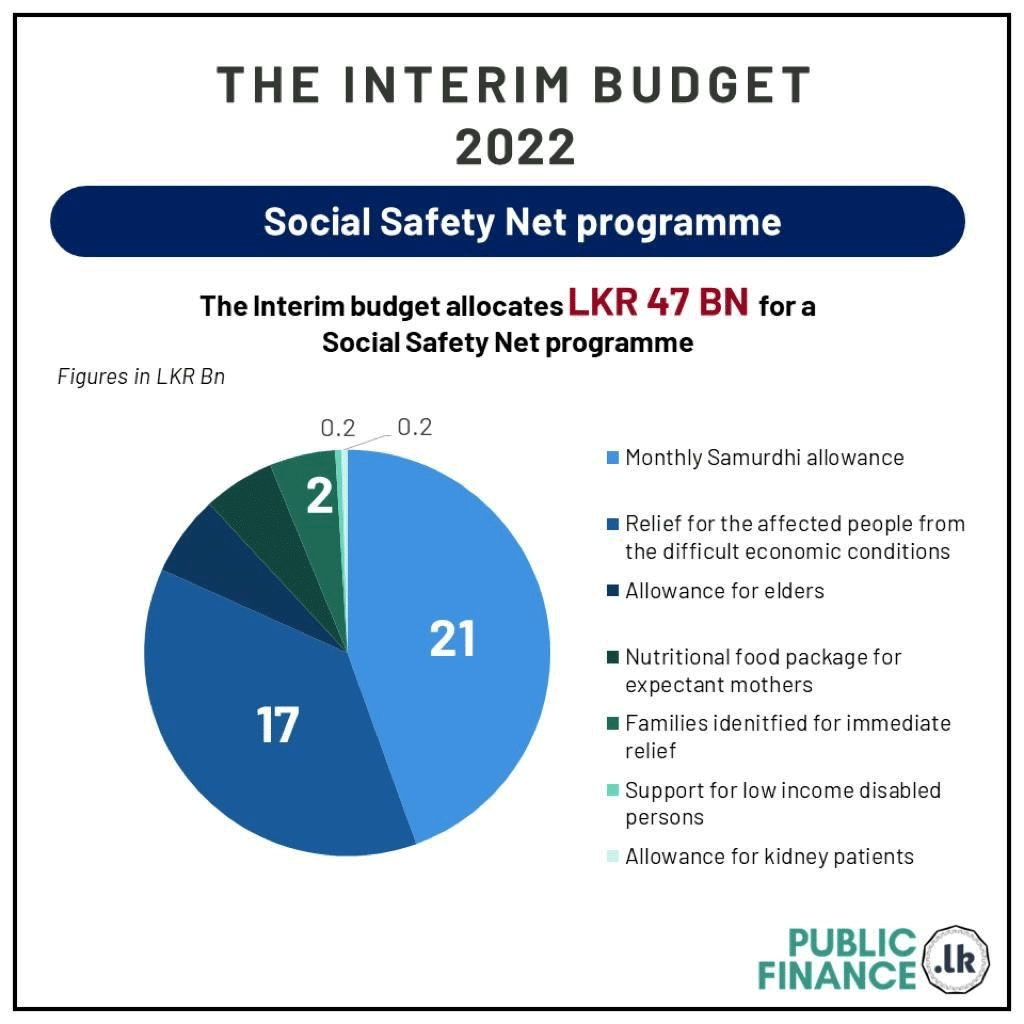