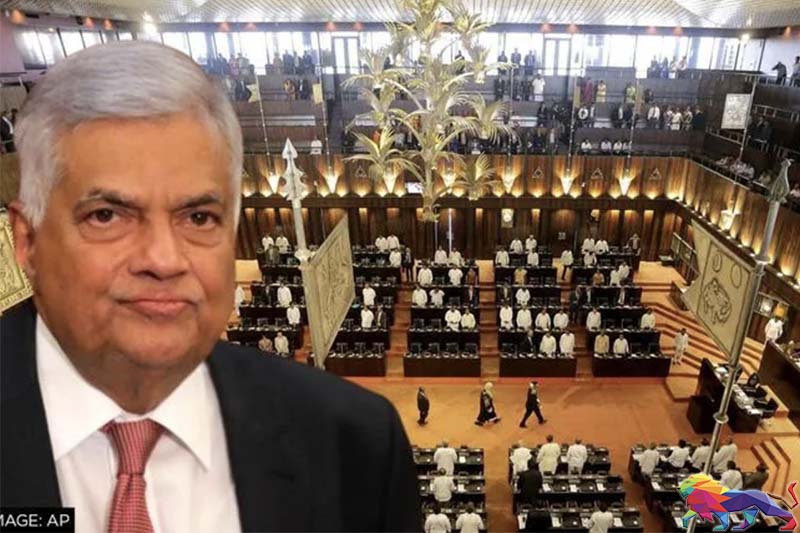 The draft amendment to the appropriation bill 2022 will be taken up for second reading in parliament today (30).

As the minister of finance, president Ranil Wickremesinghe will deliver his speech on the amendments, starting at 1.00 pm.

The House will thereafter adjourn until 9.30 am tomorrow, when the related debate will begin and continue until September 02.

Committee stage and third readings follow before it gets passed.

Earlier today, the cabinet was due to meet at 10.00 under the patronage of president Wickremesinghe where ministers were to approve the draft.

At 2.00 pm, he summoned a meeting of the government parliamentary group as well.

Commenting on the amendments, leader of the House Susil Premajayantha told Neth News:

Following is what UNP chairman Vajira Abeywardena had to say:

According to Abeywardena, the amendments were not merely for the remaining four months of the year, but are the beginning of a long-term programme.

The budget for 2022, presented by ex-finance minister Basil Rajapaksa, estimated the state expenditure at Rs. 2,796.4 billion.

Debt servicing expenditure has been proposed to be raised from Rs. 2,623 billion to Rs. 2,901 billion.